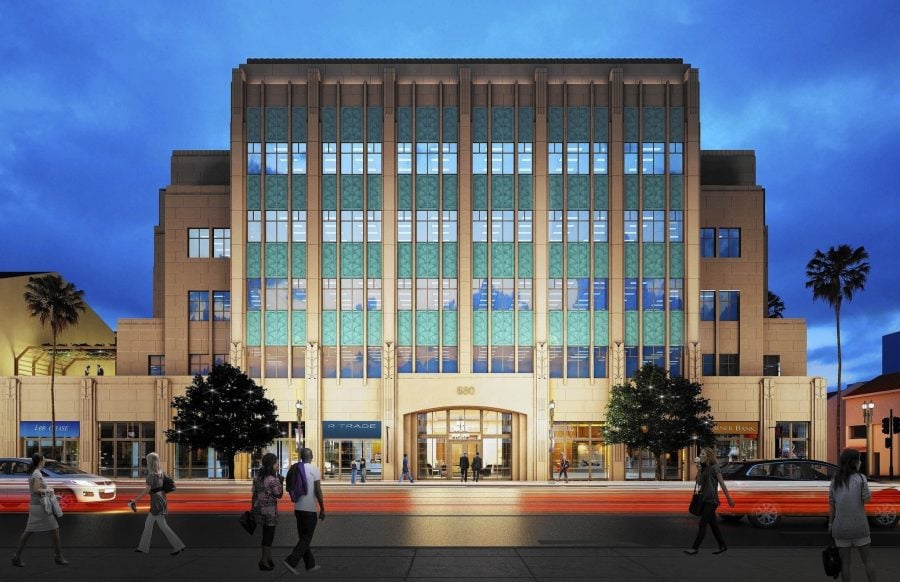 The China-based e-commerce giant Alibaba, which is often compared to Amazon.com, is moving into a Pasadena office. The company is taking up 22,000 square feet at the corner of corner of Colorado Boulevard and El Molino Avenue.

Alibaba is moving into a five-story, 155,002-square-foot building called Playhouse Plaza, which was developed by IDS Real Estate Group. It cost $75 million to build and was completed in April.

CBRE represented IDS in the transaction.