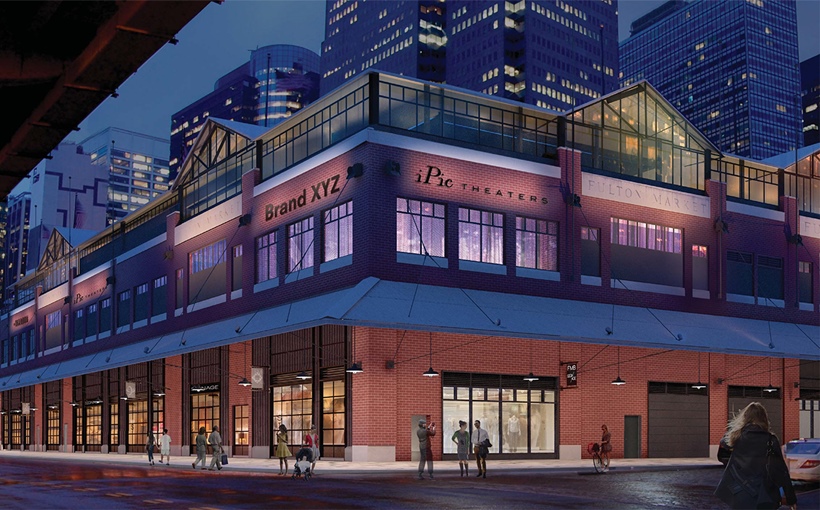 The company will take over the entire top floor, including a 5,000-square-foot patio. The lease brings the Fulton Market Building to 100% occupancy.

“In 2018, Alexander Wang presented a runway show at the Seaport that transformed the rooftop at Pier 17 into a panoramic stage of New York City.” said Saul Scherl, president of HHC’s New York Tri-State region. “Today’s announcement exemplifies the significant revitalization of the Seaport neighborhood that has helped transform Lower Manhattan into one of the city’s most sought-after destinations.”