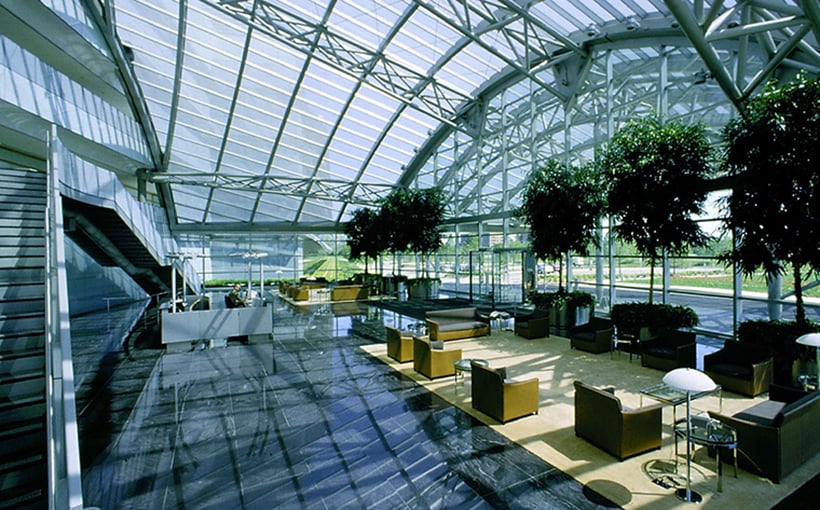 A massive build-to-suit for Alcatel-Lucent in Naperville, IL is up for sale just months after Nokia bought the French-based company for $16.6 billion. The 516,000-square-foot, 17-year-old building at 1960 Lucent Lane doesn’t have an asking price. Cushman & Wakefield is marketing the property.

Nokia, which manufactures wireless technology and network equipment, plans to consolidate employees into an adjacent 877,683-square-foot building at 2000 Lucent Lane following the sale. According to a Nokia spokeswoman, the building on the market hasn’t been used much in recent years.

The building is in a market in which large blocks of office space exist, making it a tenant’s market. Nine other properties in the area have more than 100,000 square-foot blocks of vacant space.