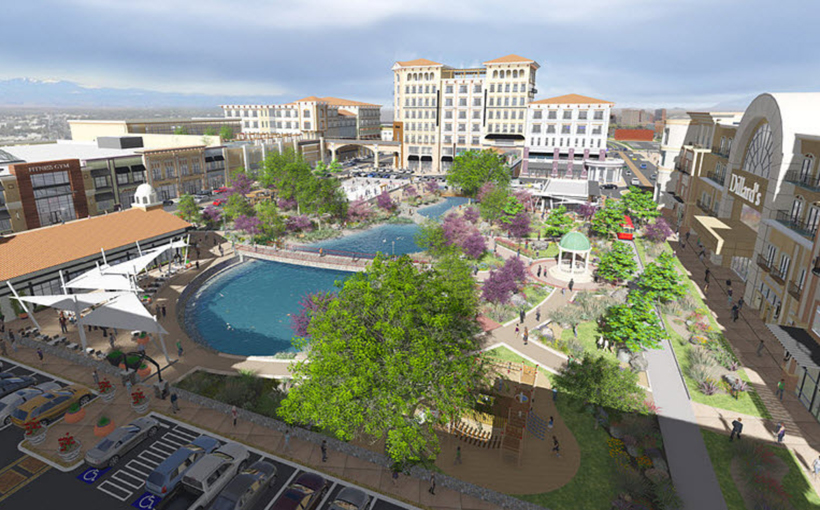 A recent retail report from CBRE noted that Albuquerque’s developers were working on approximately 237,000 square feet of retail space during the second quarter of this year. This number doesn’t include planned retail projects that will soon break ground, and far outstrips the 50,000 square feet built in all of 2011.

Though the numbers aren’t as high as the 850,000 square feet under construction in 2008, it does show that the New Mexico’s city is starting to see more retail activity. According to CBRE’s Lia Armstrong, construction is spurred by value retailers who like more than one location in a market. Some examples are Nordstrom Rack, DSW and T.J. Maxx, which are driving new construction at Winrock Town Center on Louisiana Blvd., she added.