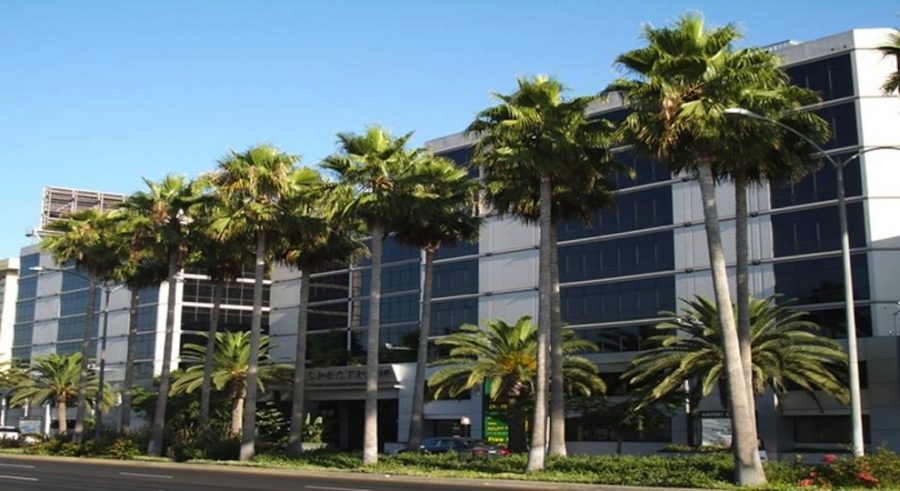 The two buildings. located at the entrance of the Los Angeles International Airport, were built in 1980 and acquired by Decron in 2000. The company spent about $6 million over 10 years making improvements to Airport Spectrum. Tenants in the building, which is 75-percent leased, include UCLA, Expeditors International, and the Transportation and Safety Administration (TSA).

The deal is reportedly the largest sale of commercial property in the LAX submarket in a decade.

Read More at The Daily BreezeConnect With Cushman's Renard