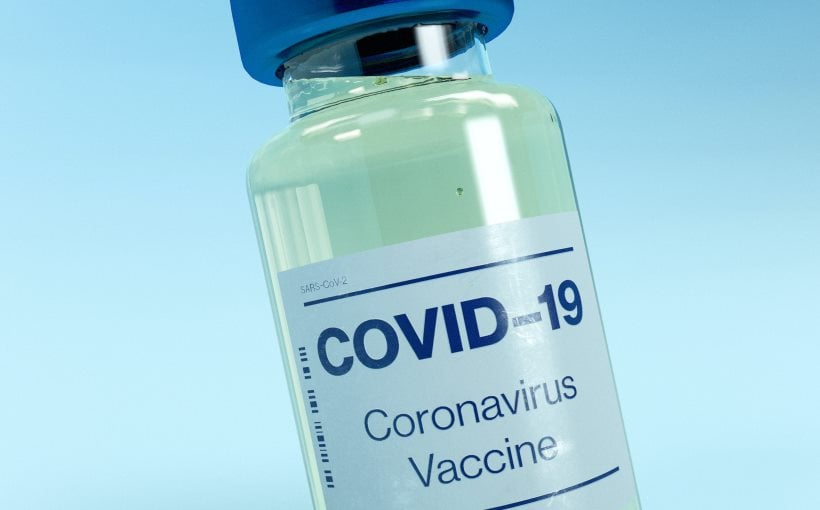 The American Health Care Association and National Center for Assisted Living (AHCA/NCAL) has reported that recent data shows an 82% decline in new COVID cases among residents since the peak during the week of December 20 of last year, when there were more than 30,000 new resident cases.

In the same period of time, the AHCA/NCAL reports that community cases in the general population dropped by 46 percent, showcasing that vaccines are having an impact in protecting the elderly population in nursing homes. The report also showed that cases have dropped to their lowest level since the organization started tracking weekly COVID cases in nursing homes in May of 2020.

“We still have a long road ahead, but these numbers are incredibly encouraging and a major morale booster for frontline caregivers who have been working tirelessly every day for a year to protect our residents,” said Mark Parkinson, CEO at AHCA/NCAL. “This new data showcases just how important it is for nursing homes residents and staff, as well as the general public, to get the vaccine because it is clearly working.”

The AHCA/NCAL represents more than 14,000 nursing homes and long-term care facilities across the country that provide care to approximately five million people each year.