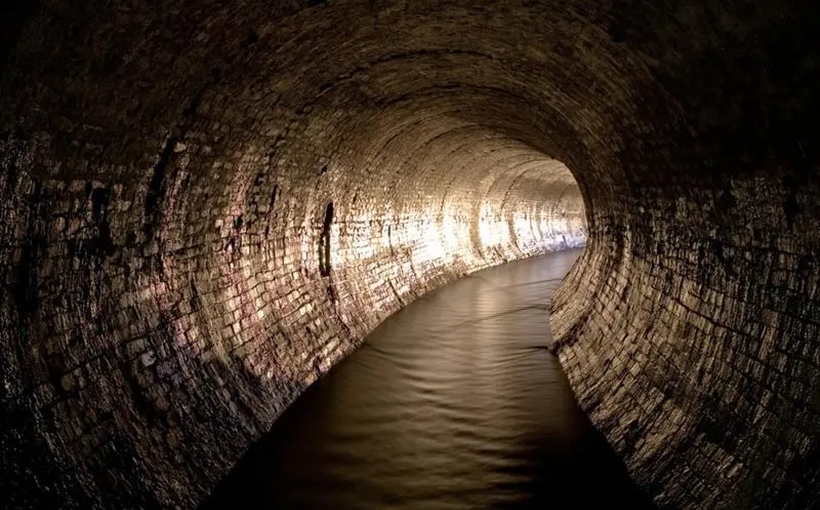 Following years of a stalemate, the Adams administration has reached an $11.2-million agreement with railroad freight company CSX Transportation to purchase a piece of property critical to the project to uncover Tibbetts Brook and extend the Putnam Greenway in the Bronx.

By obtaining this final component, the city will be able to move forward with rerouting the brook above ground, an engineering feat known as “daylighting.”

Removing Tibbetts Brook from the sewer system will create much-needed additional capacity in the borough’s drainage network. This green infrastructure project will also create new parkland within the former CSX rail line property and extend the existing Putnam Greenway, according to the city.

The agreement with CSX “brings us one step closer to completing one of New York City’s most ambitious green infrastructure projects to date,” said Mayor Eric Adams.