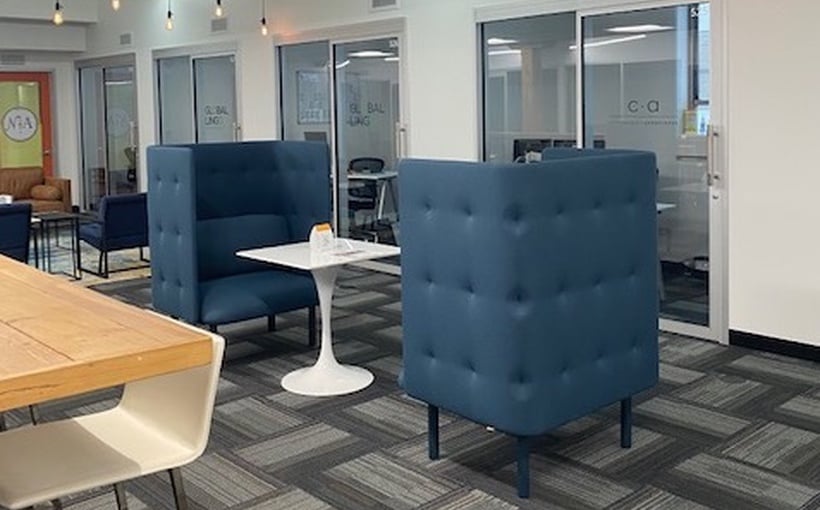 While demand for agility in office space selection increased in 2020, the average flexible workspace requirement size decreased by 29%, and average initial term length dropped by one month, according to The Instant Group’s U.S. Market Summary.

“The pandemic made agile workspace a requirement for major landlords and corporations alike moving forward, and we saw that play out almost immediately in the numbers,” said Joe Brady, CEO Americas, The Instant Group. “In secondary cities and suburban markets where people flocked to hunker down during COVID-19, we saw parallel demand for agility as companies and operators rushed to adjust.”

Similarly, cities with rising workstation rates also saw increased demand. The second half of 2020 showed a 22% increase in demand in Denver, and a 20% increase in demand in Austin, when compared with the first half of the year. In San Francisco and Chicago, demand dropped by 9% and 8%, respectively, during the same time period.

Some cities saw their traditional office markets continue to rise while demand for flexible/agile workspace decreased. This was most evident in Boston, which saw an increase of 6% in traditional office costs in 2020 over 2019, according to JLL, while flexible workstation rates decreased by 22%.

“Providers who had been bullish on rapid expansion pre-pandemic faced challenges that were well-reported; however, we’ve found that the smaller operators suffered the most,” said Brady. “In Chicago, which mirrors much of the U.S., small operators saw locations decline by 19% while the top 20 operators actually expanded their market share.”

Connect With The Instant Group