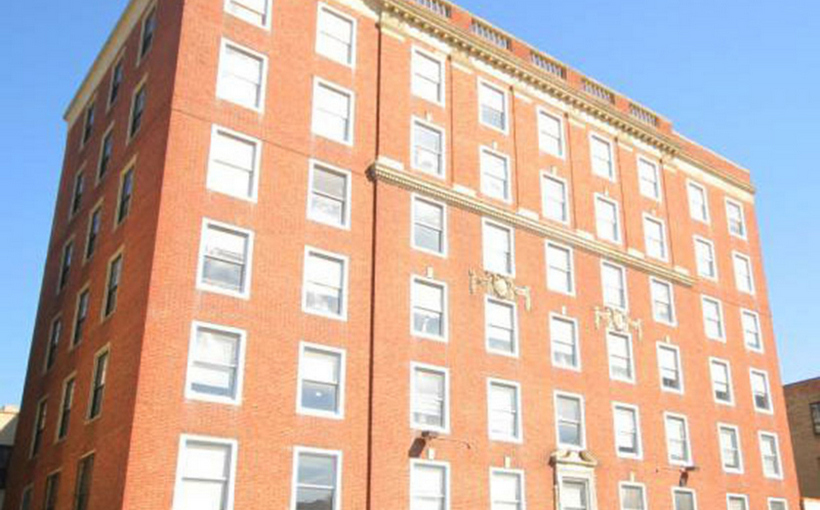 Jonathan Aghravi and his capital advisory team, formerly of Eastern Consolidated, have completed more than $150 million in finance transactions over the last two months. That includes their latest deal, a $76.5-million financing package to fund the construction of a condominium development at 285 Schermerhorn St. between Bond and Nevins streets in Downtown Brooklyn.

The financing for 285 Schermerhorn consists of a $53,250,000 senior loan from G4 Capital, and a $23.3-million mezzanine loan. Aghravi, John Leslie, and Charles Han represented the borrower, 285 Schermerhorn LLC, and had secured the acquisition loan in March 2017.

The 285 Schermerhorn Street project is being developed by Louis Greco of SDS Development, who will act as the project’s GC.

The Aghravi team has several other transactions that are set to close. Aghravi said his team has been “fielding numerous offers from various shops” since Eastern closed its doors, and will be announcing a decision soon.