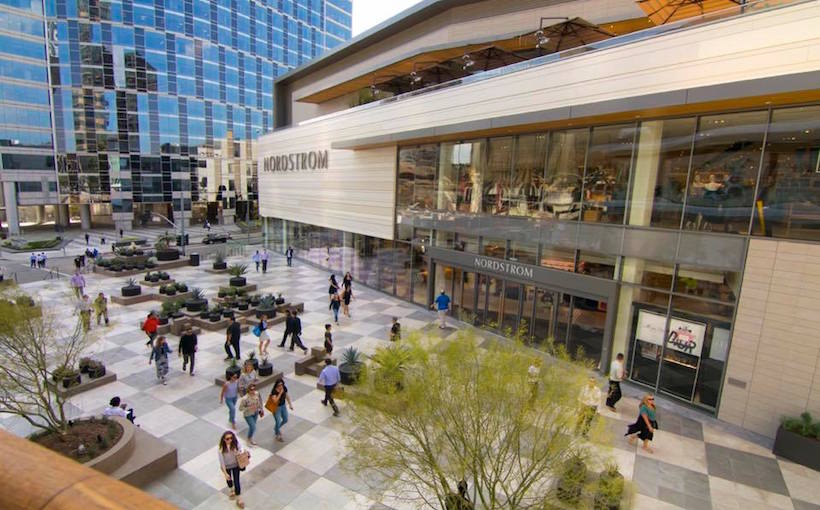 Only a few short years after paying $15.7 billion for Westfield Corp, a top U.S. mall operator with properties from coast-to-coast, Europe’s largest mall operator Unibail Rodamco-Westfield, URW, has decided to exit the U.S. market, URW said in a press release detailing a radical restructuring of the company.

“Following the completion of its comprehensive deleveraging program, which includes the radical reduction of financial exposure to the US in 2022 and 2023, URW will emerge as a European pure play with a portfolio of high-quality, high-performing assets located in the continent’s wealthiest cities and catchment areas,” the company wrote in the release.

According to the Wall Street Journal, commercial real estate analysts at Green Street estimate the value of URW’s U.S, holdings to be around $10.5 billion, meaning URW’s U.S. exit is likely to result in significant balance sheet write-downs for URW. Said one Green Street analyst: “If the bidder knows you’re on the run and you have to make a sale, they’re not going to offer you a good price.”