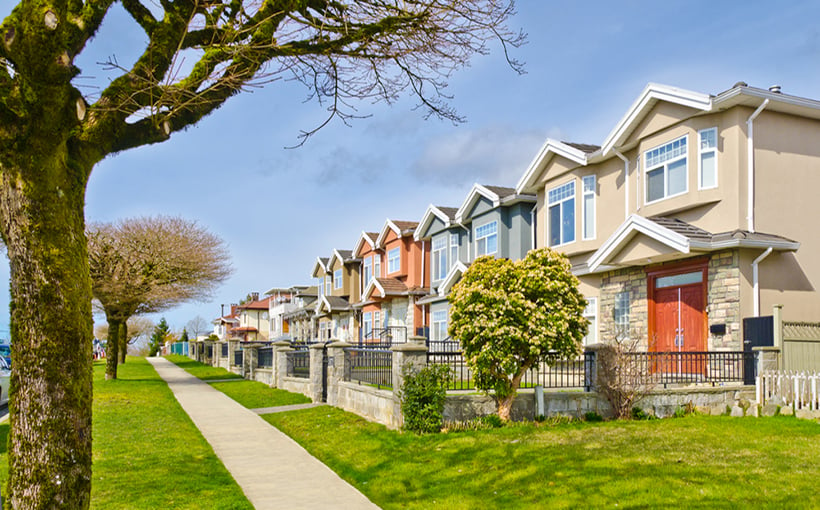 A lack of affordable housing can be typically attributed to those living in poverty. However, experts are pointing out that in Texas, middle class individuals and families are finding it increasingly costlier to buy or rent.

According to U.S. Census and other housing affordability data: