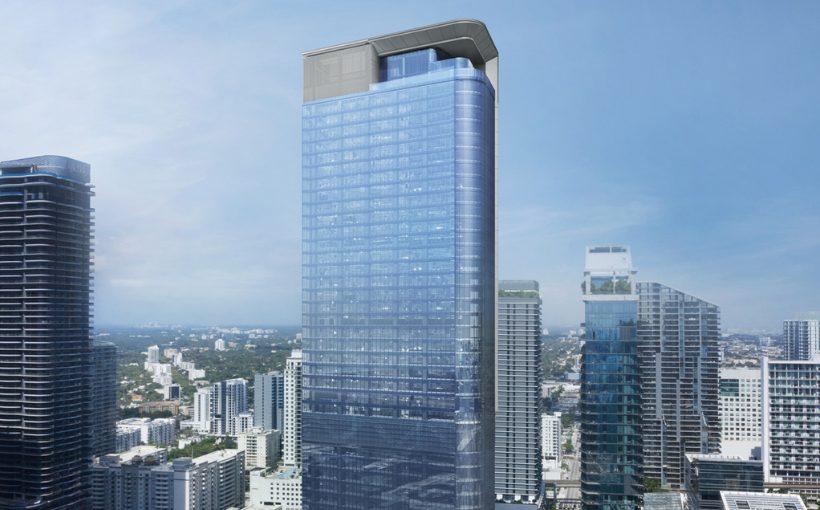 AerCap will join Microsoft, Thoma Bravo, CI Financial and others at the 55-story office tower, which is being developed by OKO Group and Cain International. According to the company, it is an example of the migration of technology, financial and global firms looking to expand their footprint to South FL.

“Miami offers a business-friendly environment, easy accessibility to our customers in both North and South America, as well as the amenities that attract the best talent,” said Bashir Hajjar, SVP and head of Americas of AerCap.