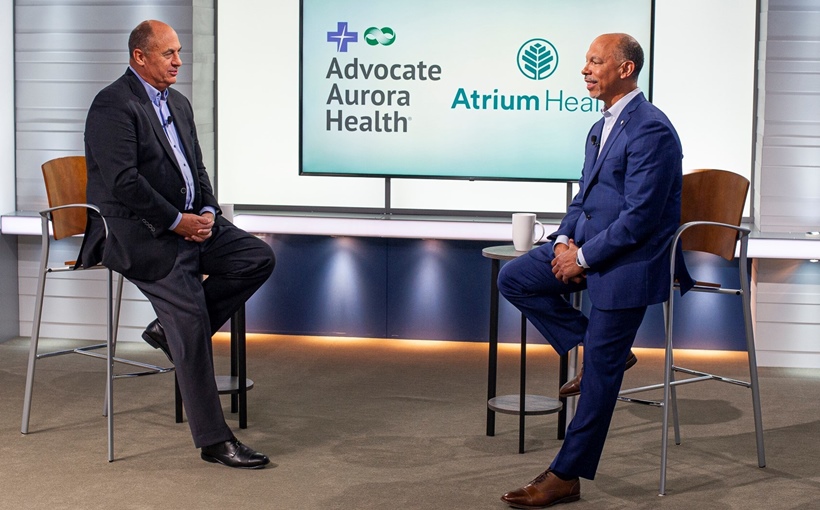 Advocate Aurora Health, the Chicago area’s largest healthcare provider, said Wednesday it had agreed to merge with Atrium Health, based in Charlotte. The combined company, which will operate under the name Advocate Health, will have combined revenues of $27 billion annually and will be headquartered in Charlotte, with a strong organizational presence in Chicago and Milwaukee, including a new institute for health equity located in Milwaukee.

The new organization will have a combined footprint across Illinois, Wisconsin, North Carolina, South Carolina, Georgia and Alabama. It will serve 5.5 million patients, operate more than 1,000 sites of care and 67 hospitals and employ more than 7,600 physicians and nearly 150,000 teammates.

The merger is subject to approval by the Federal Trade Commission. Jim Skogsbergh of Advocate Aurora and Atrium’s Eugene A. Woods will serve as co-CEOs for 18 months following the merger, after which Skogsbergh plans to retire.