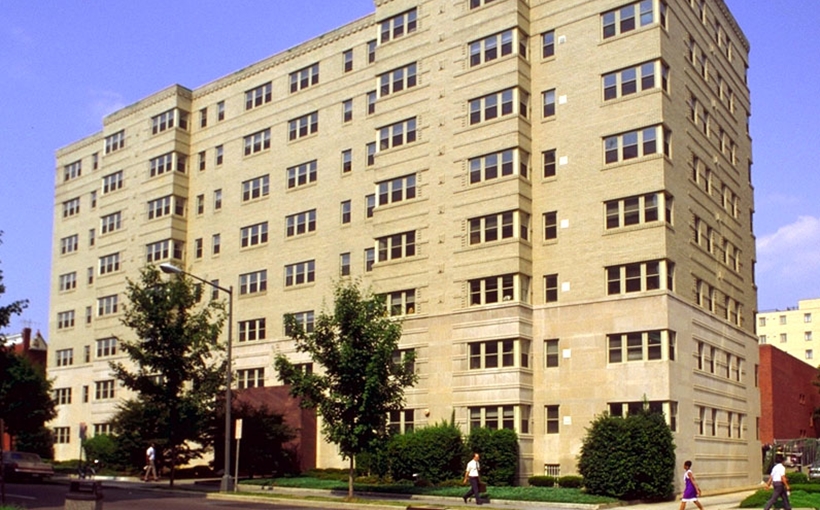 Adaptive Reuse to Residential Sets a Record, with More in the Pipeline

A record number of more than 20,100 apartment conversions nationwide are slated to be finalized in 2021, a total of 32,000 in the first two years of the decade, RentCafe says. The 2020 tally—which this year’s total nearly doubles—was itself double the number of units adapted in 2010, the year the conversion trend began in earnest.

Former office properties have maintained the lion’s share of adaptive reuse projects in recent years, RentCafe’s Alexandra Ciuntu writes. Forty-one percent of all rental apartments transformed in the first two years of this decade are located in former office buildings, adding more than 13,250 new apartments to the market.

“Office buildings have become the most frequent type of building to be converted since 2010, even though they are more costly to convert than hotels,” she quotes Emil E. Malizia, PhD, CRE, of the Department of City & Regional Planning, UNC at Chapel Hill. “This outcome can be attributed to their ample supply in urban locations where demand has been strong.”

Until last decade, old hotels led the way in adaptive reuse, due partly to their existing floorplans and utilities that were already suited for residential use. However, writes Ciuntu, “consistent urban demand and increased preference for open-plan layouts and out-of-the-box designs revealed the housing potential in non-residential buildings. As a result, this led to underused or abandoned office buildings becoming increasingly popular for conversions in the 2010s — a trend that only skyrocketed at the beginning of the 2020s.”

Looking at adaptive reuse projects for 2022 and beyond, Yardi Matrix data show a total of 306 future redevelopment projects that are planning to create more than 52,700 apartments. These include projects currently under conversion and scheduled for completion in 2022 or later, along with projects that are still in the process of approval or in the planning stages. A quarter of those units in the pipeline are in former office properties.

“As the pandemic is propelling the work-from-home trend more and more, this might be just a glimpse of what’s ahead in the next few years,” Ciuntu writes.

That being said, RentCafe notes that factories and hotels have also been popular subjects for adaptive reuse. In fact, of the 86 conversion projects initiated in 2020 and 2021, hotels dominated the list, with 30% of the total.

“Furthermore, of the nearly 14,000 apartments pertaining to these projects, more than 4,000 were in former hotels, 2,350 were in offices, and 2,300 were in factories,” writes Ciuntu. “For example, the revamping of the former Americana Hotel in Arlington, VA, began in 2020 after having closed, in part, because of the hospitality industry crisis.”