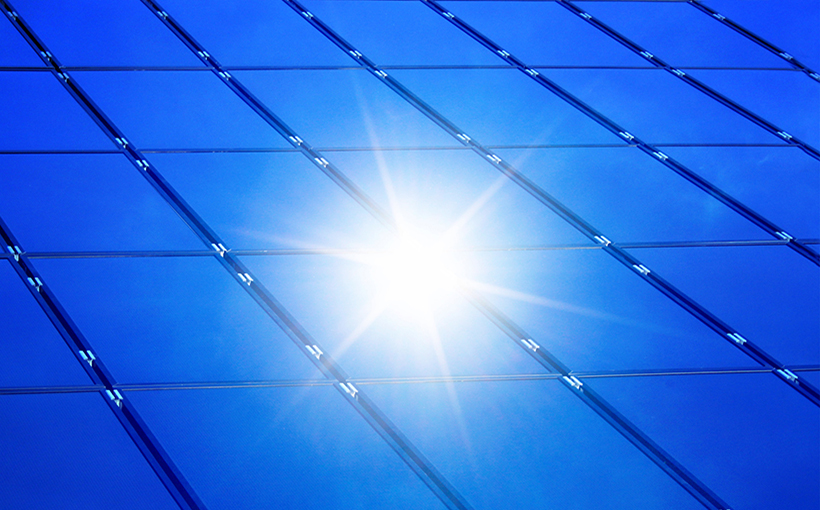 Adaptive Reuse Could Bring Solar to Near South Side

The Chicago Plan Commission has approved the rezoning of 2548 S. Federal St., a 1920s printing factory building on Chicago’s Near South Side, for residential use. Crain’s Chicago Business reported that 548 Capital plans to begin work developing 47 apartments in the four-story structure, with solar panels installed on top.

From 1969 until sometime in the 1980s, the brick and stone building was owned by a wing of the Nation of Islam that produced its newspaper, Muhammad Speaks, with a peak press run of 800,000 weekly and the name of the newspaper spelled out in a rooftop sign.

“It’s pretty cool that we’re putting solar on this historic building,” 548 Capital principal A.J. Patton told Crain’s. “We’re doing this in a community where you don’t usually think about sustainability being applied. We’re putting a flag down, saying all communities deserve to have these technologies, these sustainable strategies.”