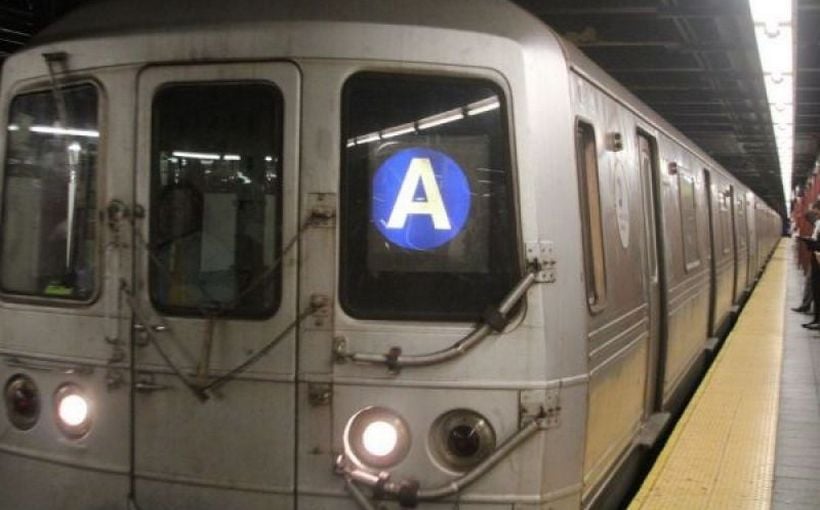 A key component of the plan will also direct NYPD personnel to assist in enforcing certain subway rules, such as sleeping across multiple seats, exhibiting aggressive behavior to passengers, or creating an unsanitary environment.

“It is cruel and inhumane to allow unhoused people to live on the subway, and unfair to paying passengers and transit workers who deserve a clean, orderly, and safe environment,” said Adams. “It will take time, but our work starts now.”