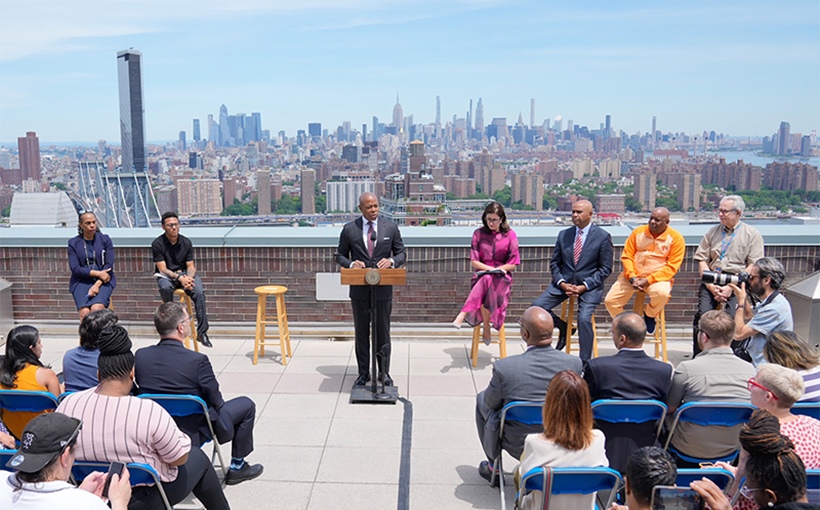 “Safe, stable, and affordable housing cannot be a privilege — it is fundamental to my vision for a prosperous, inclusive city,” Adams said Tuesday.

The plan builds on the city’s Fiscal Year 2023 adopted budget, which includes $5 billion in new capital funding for affordable housing. Earlier this month, Adams also laid out his plan to implement three citywide zoning reforms, including one that will help tackle the city’s housing shortage and create affordable housing.