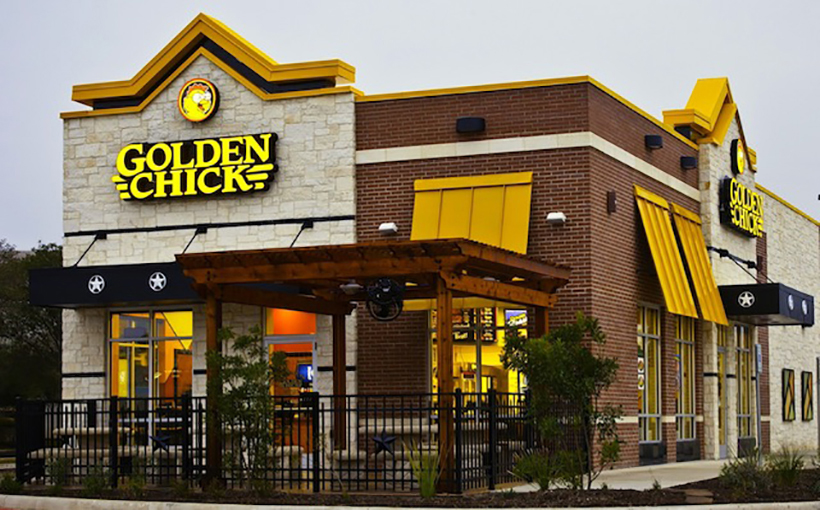 A Chicken Express restaurant at 1034 E.N. 10th St., and a Golden Chick at North First and Leggett Streets, are getting face lifts. Both Abilene, TX restaurants are being remodeled to better resemble prototype stores in other cities.

Specifically, the Chicken Express will expand by 200 square feet, with the addition of more parking and space in the food-preparation area. Evan Parker, who owns the store, indicated that re-opening should take place in mid-September. Another Abilene Chicken Express owned by Parker, at 3374 Turner Plaza, has already been extensively remodeled.

Meanwhile, the Golden Chick location will soon close for good, while a newer, larger facility is built next door. Work has already begun on the site, with the construction anticipated to take approximately four months.