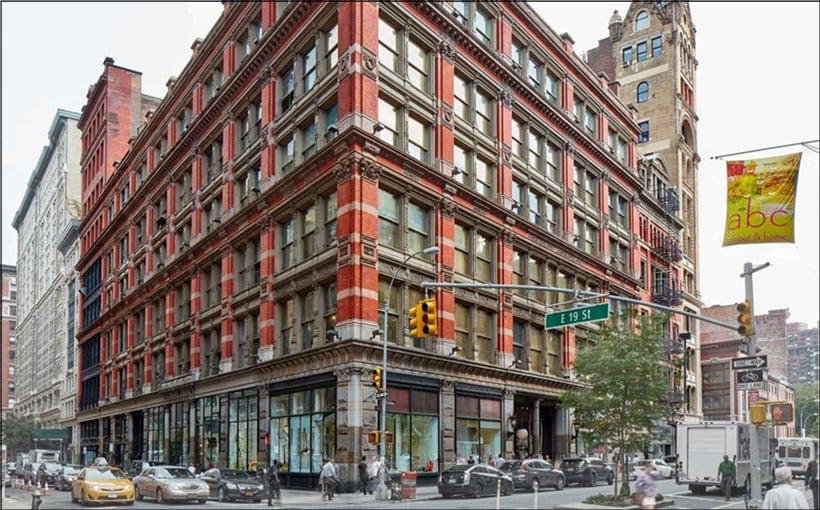 Luxury furniture retailer ABC Carpet & Home on Friday secured court approval to tap part of a $5.7-million loan to fund operations while it is in bankruptcy, Reuters reported. The 125-year-old company, with stores in Manhattan and Brooklyn, filed for Chapter 11 protection last week, with plans to sell its assets by the end of October.

During a virtual hearing, U.S. Bankruptcy Judge David S. Jones in Manhattan approved access by the company, which is being represented by Greenberg Traurig, to $2.25 million of the loan on an interim basis and will consider the remainder later this month, according to Reuters.

In its bankruptcy filing, ABC blamed the effects of the COVID-19 pandemic for its troubles, including the flight of many prospective customers who left New York. 2021 has seen few retail Chapter 11s compared with 2020, when both J.C. Penney and Neiman Marcus sought bankruptcy protection.

The company lined up a $15.3-million lead bid from 888 Capital, an entity controlled by Regal Investments. ABC owner Paulette Cole, the great-granddaughter of the company’s founder, holds a minority interest in 888 Capital.