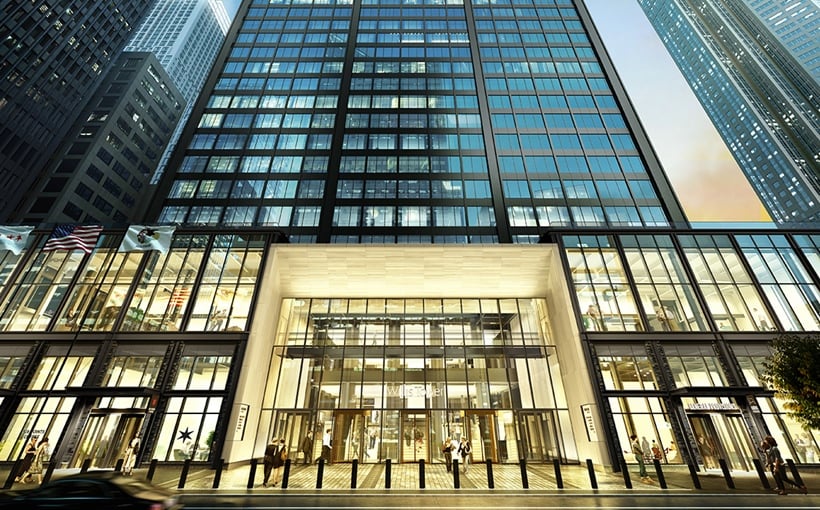 Abbott will build out the new space on two floors and open it the third quarter of 2023, according to a letter to employees from Abbott CEO Robert Ford.

The letter said the new office won’t be a new headquarters for Abbott but can accommodate up to 450 employees. “The purpose of the new location is to provide a new option for some of our current and future colleagues who live in the city and want to work closer to home—when the business allows for it—as they build their Abbott careers.”