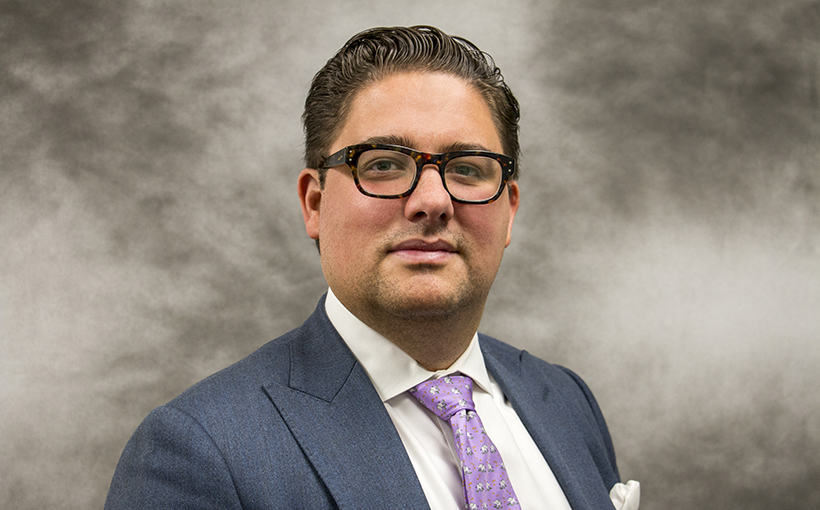 “Aaron’s addition to our team is a natural fit, and will result in a new synergy that will help us immediately expand our presence in the area,” said Robert Emden, executive managing director with NKF.

Kaufman has previously been named to Commercial Observer’s “30 Under 30” list, and is a member and former board member of the Young Men’s/Women’s Real Estate Association.