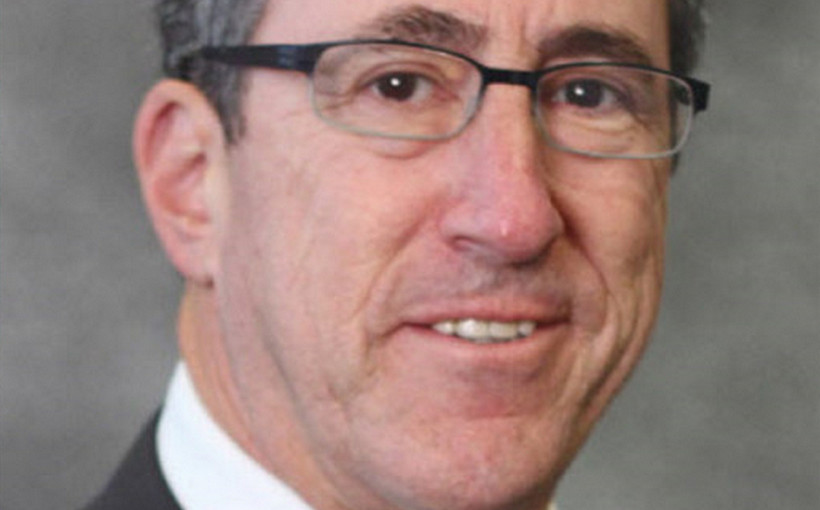 “A Huge Amount of Opportunity” for Borrowers (Event Coverage)

For borrowers who have a multitude of choices when it comes to debt sources, this inefficiency represents “a huge amount of opportunity,” he added.

It’s gotten to the point that debt categories which many lenders shied away from not so long ago are now fraught with competition. Take construction financing: two or three years ago CapitalSource had the field largely to itself, recalled the firm’s Tom Whitesell.

Today, he said, “more banks are going into it, because the spreads are bigger.” Debt funds are getting into the act, and so are insurance companies, generally known for a more conservative approach to commercial real estate lending.

One reason for the renewed appetite lenders have for CRE in general, and for construction loans in particular, is the clearer view of what constitutes High Volatility Commercial Real Estate, thanks to federal legislation enacted earlier this year.

Another is that, as TH Real Estate’s David Kadin observed, CRE fundamentals remain solid nearly a decade into one of the longest up cycles to date. And while opportunities in hospitality and retail remain for lenders and borrowers who know the territory, Kadin also pointed to the increasing visibility of niche sectors, including self-storage and mobile homes.

If sector fundamentals are generally reliable, then the interest-rate environment has grown more volatile. Noting that there have been big jumps in 10-year Treasuries and Libor this year, Fisher asked Hunt Real Estate Capital’s Michael Schneider how lenders were coping with the increases.

“You have to be flexible, and flexible in a variety of ways,” Schneider responded. That being said, he pointed out that sooner or later, an interest-rate increase was inevitable, since the federal fnds rate was so low for so long.

Interest rates also figured in Fisher’s lightning-round roll of his panelists to conclude the conference’s opening “Slicing a Piece of the Pie in a Crowded Debt Market” session. Roughly speaking, the consensus was that a year from now, we’ll have seen at least two more increases in short-term interest rates, that 10-year Treasury spreads will be slightly above 350, and that CRE values will be either flat or slightly down.

More than 275 industry professionals attended the afternoon conference, held at Baruch College. Watch this page for further coverage in the next few days.

Connect With The Panelists