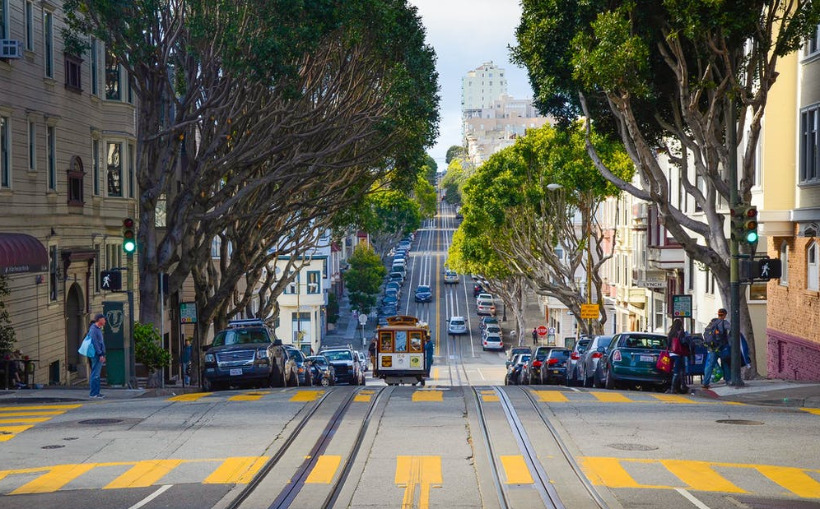 Pebblebrook Hotel Trust, the largest owner of hotel properties in San Francisco, has finalized the sale of Hotel Spero, a 99-year-old, 236-room property located on Taylor Street in The City. The property was purchased by an undisclosed third party for $71 million.

This was the second recent sale in San Francisco for the REIT, after disposing of The Marker hotel on Geary Street last month. In a news release, Pebblebrook reported Hotel Spero’s net operating loss in the past year was $1.6 million. Proceeds from the sale will be used for general corporate purposes and reducing the Company’s outstanding debt borrowings from its recent hotel acquisitions.

Hotel Spero opened as the Hotel Californian in 1923. The Spanish Colonial style property was renovated in 2018 and features a historic lobby with hand-painted wood ceiling beams as well as a diner-style restaurant.