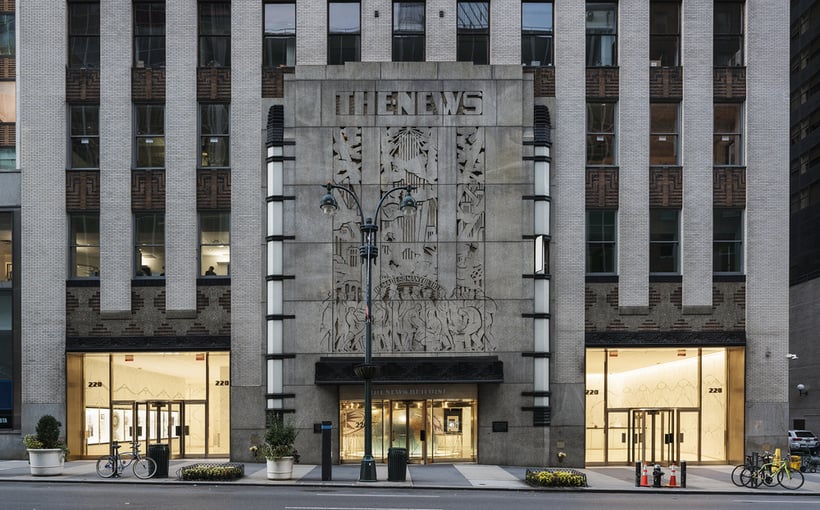 The REIT said the deal won’t move forward at this time, due to the buyer’s inability to close the transaction. The company has taken action to collect the $35-million contract deposit.

While other sale or financing options are being considered, SL Green said the tower, also known as The News Building, remains a high-quality asset within its unencumbered portfolio. Currently, it’s 97% leased.

A portion of the net cash proceeds from the sale of 220 E. 42nd was expected to be used for SL Green’s share repurchase program. Because the sale isn’t closing, the company will temporarily curtail share repurchases, but may resume them “under appropriate market conditions.”