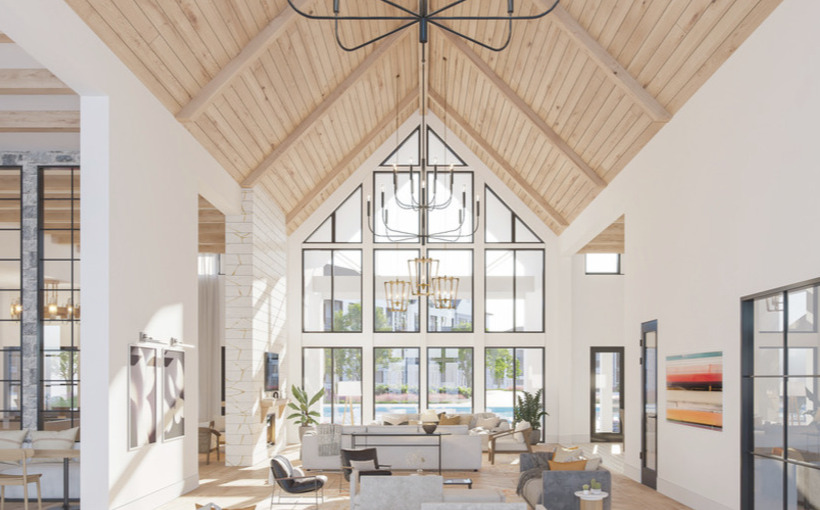 OHT Partners recently started moving dirt on the project, which takes up 37 acres along South First Street near FM 1626. The developer will do it in two phases. The first community will be named Lenox Woods and will comprise 402 units. It’s scheduled to open in late 2023.

The Austin-based builder plans to start the second round of units in 2024. It’s slated for 348 units.

OHT’s Ben Browder says the location is catching on, “South Austin has experienced a tremendous amount of multifamily development in the last decade because it’s one of the most affordable parts of the city and only 15 minutes from downtown.”

The apartment site is near the South Park Meadows retail center, as well as The Yard and St. Elmo Public Market mixed-use developments.