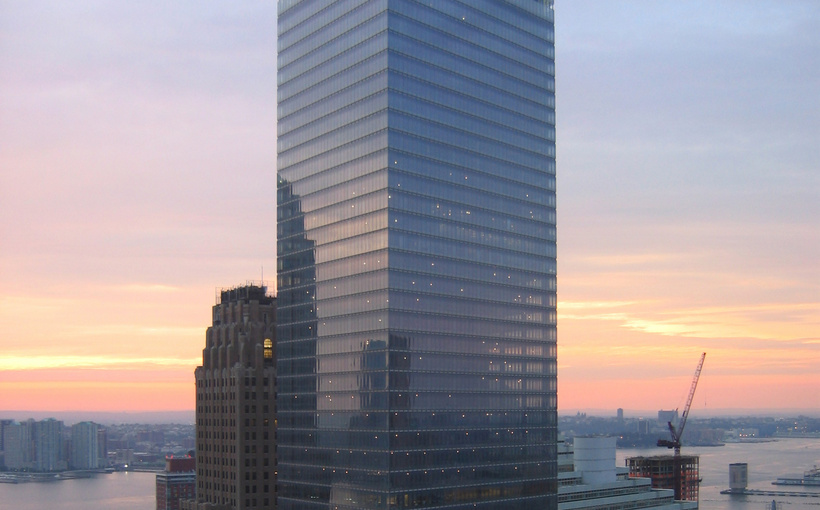 The leases include the following, with Silverstein Properties’ Jeremy Moss representing ownership:

Goldman Sachs led the refi, including $449.19 million in tax-exempt bonds and $8.31 million in taxable bonds. The deal was executed in green bonds.