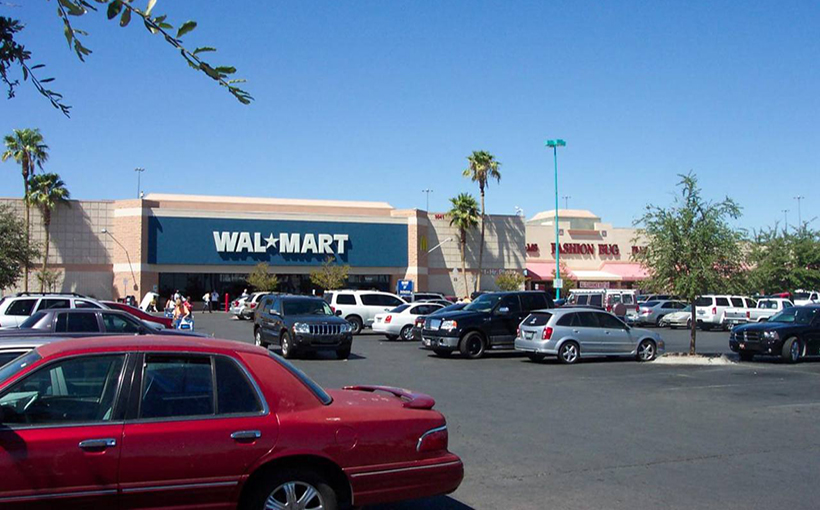 The concern over the loan is its November maturity date. Kimco said it will likely not be able to refinance, due to the property value’s decline. A new appraisal on the asset at 3189 N. Rainbow Blvd. has been ordered; the last appraisal took place in 2006, at which time, the property was valued at $81.5 million.

The center was 73% occupied, down from 87% in 2014. Additionally, close to half of Cheyenne Common’s square footage is taken up by leases that will expire within the next two years.