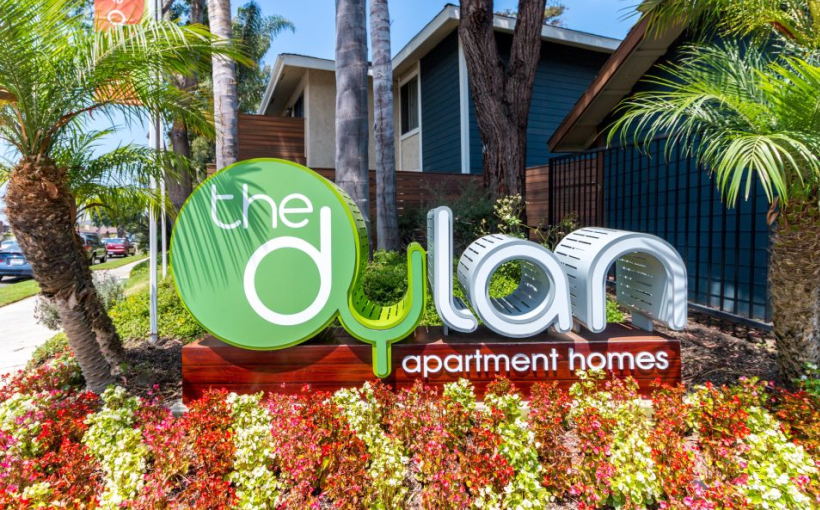 The Dylan, a 208-unit apartment complex in Oceanside, recently sold to 550 Los Arbolitos Owner LLC for $74.1 million or $356,250 per unit. Major employment hubs including Palomar Airport District, Ocean Ranch Corporate Center and Camp Pendleton are nearby.

Zorbas along with Alexander Garcia, Jr. and Tyler J. Martin of IPA represented the seller, 29th Street Capital and procured the buyer.

“With the median home price in Oceanside at approximately $650,000 and average effective apartment rent at about $1,850 a month, the monthly cost of renting is 42 percent below the cost of home ownership,” adds Garcia.

The property is accessible from California State Routes 76 and 78, and Interstate 5. Built in 1973, The Dylan’s unit mix is one-, two- and three-bedroom units.

“Previous ownership tastefully renovated approximately 50 percent of the interiors,” notes Martin. “Further upside can be realized and captured by renovating the remaining interiors and by making strategic additional upgrades to those that have already been touched-up.”