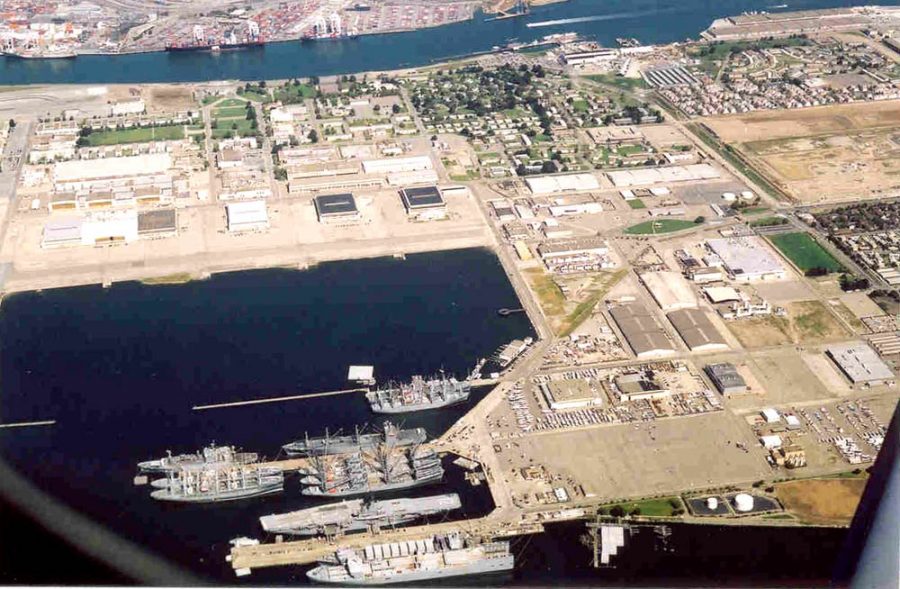 A $500-million proposal to build a major development on the waterfront in Alameda has passed the city’s planning commission and now awaits city council approval. The endeavor is being spearheaded by Alameda Point Partners, a joint venture between Madison Marquette and Thompson Dorfman Partners.

Part of the proposal also includes a $10-million ferry terminal that would provide needed public transportation in the area. There would also be shuttles to the BART train. The city council is set to review the matter on June 16.