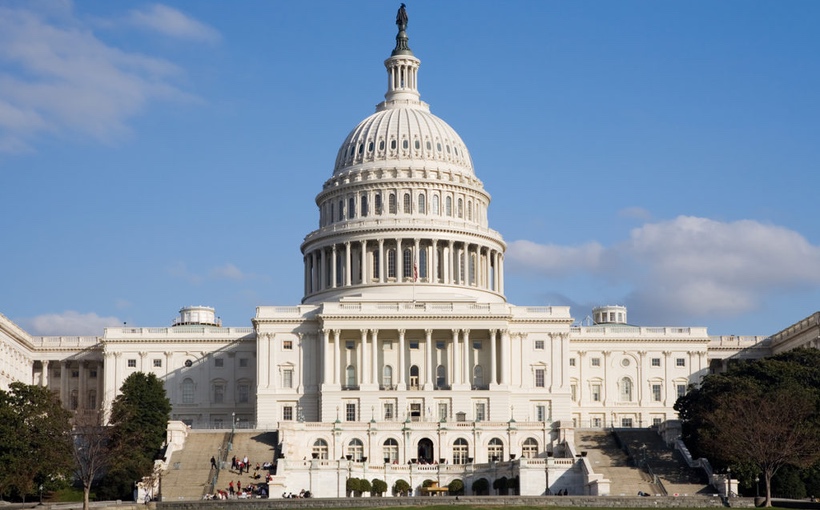 $4 Trillion in Stimulus Spending? Don’t Bet on It

President Biden’s ambitious stimulus programs—the $2.3-billion American Jobs Plan and the $1.8-trillion American Families Plan—have real estate investors contemplating the taxation impacts of these proposals. However, there’s a mitigating factor to consider: how much of the packages will actually be enacted. In the view of The Economist, it’ll be about half the total the White House is proposing.

“The Biden administration’s investment plans will meet resistance on two fronts: their scope and means of financing,” The Economist Intelligence Unit says in a new report. While up to about $1.7 trillion of the Jobs Plan could find bipartisan support, especially in matters related to infrastructure, “several other elements will face major resistance from congressional Republicans.”

Among these are the overall price tag of the American Jobs Plan and, particularly, the $400 billion in proposed funding to expand home care for the elderly and disabled, “which fiscal conservatives will argue goes beyond the scope of an infrastructure bill. The tax reforms that have been proposed to finance these investments will also be highly contentious.”

With “little progress” thus far in talks between the White House and Congressional Republicans, the EIU report predicts that a major infrastructure bill is only likely to pass around the start of fiscal year 2022. “We expect the corporate income-tax rate to rise, but to a middle ground of 25%—the top rate that moderate Democrats have said they will support.”

The Economist believes the Families Plan is most likely to see passage either in 2022 or possibly as part of a combined infrastructure and social programs bill that could pass in September of this year. While polls suggest higher public support for tax increases on high-earning households than for a hike in the corporate tax rate, “it does not appear that congressional Democrats will be sufficiently united to pass these social reforms using budget reconciliation (Democrats could only afford to lose a handful of votes in the House and none in the Senate), making a smaller, compromise bill the most likely outcome.”

For now, the EIU expects the Biden administration to remain committed to passing bipartisan legislation, “which will require compromise.” Sticking points for bipartisan cooperation could be Republican refusal to consider any reversal of the 2017 tax cuts as well as the level of disagreement among Democrats, together with their razor-thin majorities in both houses of Congress.

“The fact that recent polling suggests that a majority of voters support the infrastructure bill with tax increases could convince Democrats that they have a mandate to act, even without Republican support, as they did with the [$1.9 trillion] American Rescue Plan,” says the EIU.

“However, moderate Democrats, such as West Virginia senator Joe Manchin III and Arizona senator Kyrsten Sinema, have said that they will not support efforts to strong-arm policy through Congress without Republican support a second time. Therefore, even if a bill passes through budget reconciliation, we would still expect it to be a slimmed-down version of the original proposal.”

Connect With The Economist

National
Finance
$4 Trillion in Stimulus Spending? Don’t Bet on It
Paul Bubny
May 7, 2021