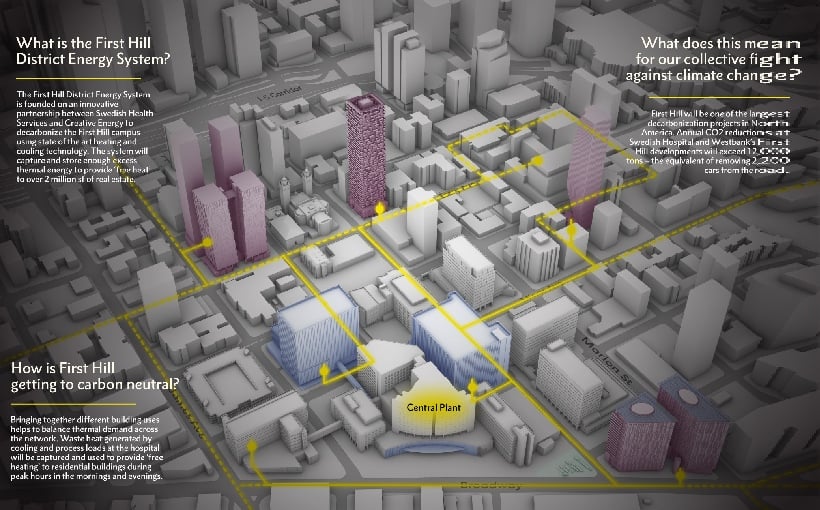 The First Hill neighborhood in Seattle will be getting a refreshed, redeveloped look. The Archdiocese of Seattle and St. James Cathedral have announced plans to sell and redevelop four properties on First Hill with Westbank, a global developer recognized for its long-term commitment to sustainable building, according to a news release.

First Hill is a dense, urban area with most residents renting their homes, alongside an array of bars, restaurants, coffee shops, and parks. First Hill has an above-regional-average violent crime rate, but a below average property crime rate (via goodmigrations.com).

Adjusting the neighborhood’s vibe, per the release, is the point:

The vision is to create an inspiring carbon-neutral community that enhances the future of the First Hill neighborhood, while also supporting the continued mission of the Catholic Church.

The Archdiocese of Seattle and St. James Cathedral will sell four properties for development:

As part of the agreement with Westbank, the historic Connolly House will be preserved.