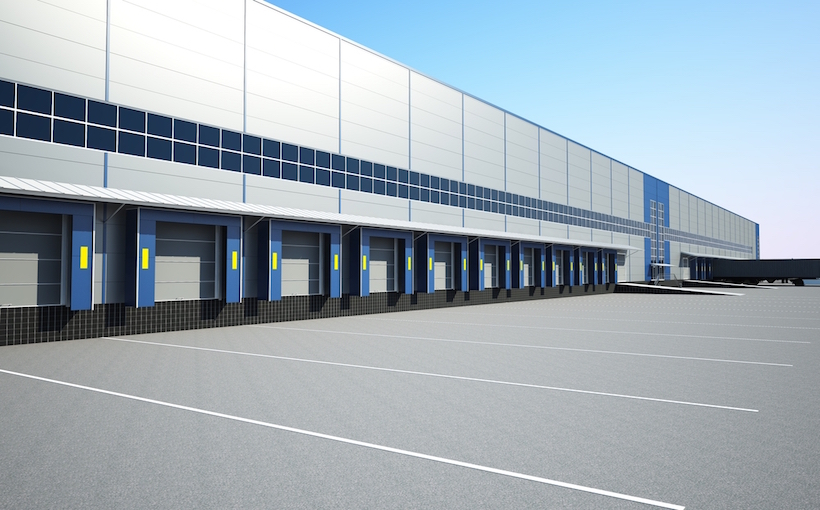 Demand was driven by 3PLs, which accounted for 34.5 percent of the total deals in 2020. Transaction activity increased by 21 percent year-over-year in 2020 and net absorption increased by 40 percent to 25.1 million square feet, according to Newmark’s first quarter 2021 Inland Empire industrial market report.

Despite robust demand, construction completions fell by 14 percent last year to 16.2 million square feet, as fewer land sites were available. Less completions and more activity lowered the direct vacancy rate by 1.2 percentage points to only 3.1 percent. The market will further tighten in 2021 as only 11.2 million square feet is under construction, 25.5 percent of which is preleased.

Robust fundamentals have led to an increase in taking rents. The average first-year taking rent in 2020 was $6.56 per square feet, 6.8 percent higher than in 2019. As the market continues to tighten, vacancy rates are expected to drop below 3 percent and rents may increase at a quicker pace.