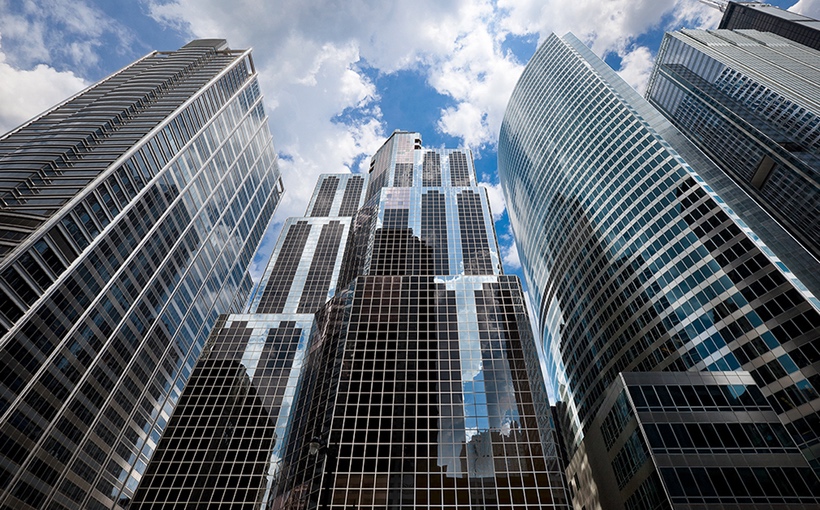 3PL Firm Upsizes Headquarters Space in Move to the Loop

3PL firm TransLoop has leased office space at 601W Companies’ 1 S. Wacker Dr. and will relocate its headquarters from a smaller space in River North, the company said Wednesday. The larger space, reportedly around 17,000 square feet, will accommodate the 100 new hires TransLoop plans to make over the next year, tripling its local headcount to 150 employees.

“We’re at a pivotal stage as a company,” said TransLoop founder and CEO Nick Reasoner. “The decision to move to this new location was for our team members. They deserve a space with the tools and resources to not only succeed but grow their teams and accounts.”

TransLoop is subleasing the space from cryptocurrency exchange Gemini, according to Crain’s Chicago Business. CBRE’s Brian McDonnell and Bill Sheehy brokered the transaction. The company plans to move into its new space in November.