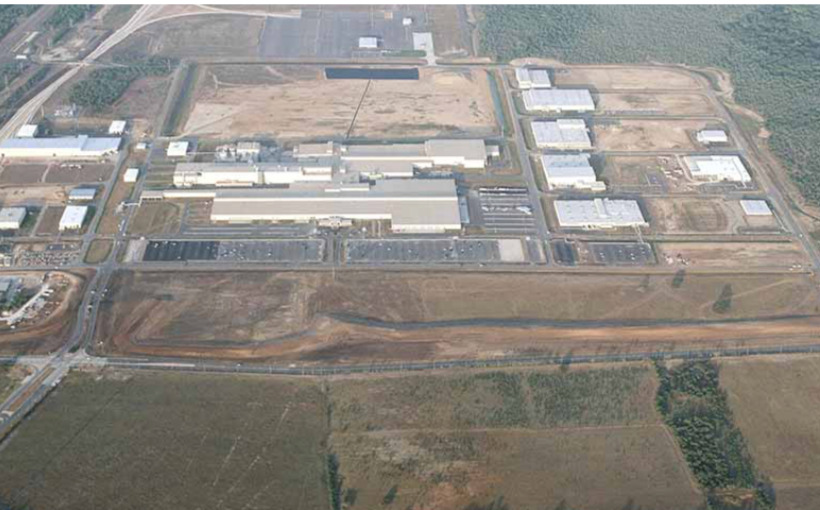 The production line is now in full gear for the latest Toyota has to offer. In 2019 Toyota announced a $391 million investment in Toyota Texas, which paved the way for the Sequoia to be built exclusively in Texas. 3,800 Toyota employees and 5,300 on-site suppliers worked on the construction project. The team incorporated new manufacturing techniques, such as innovative laser welding technology and a modified production process to stamp the largest sheet of metal in Toyota history. The first trucks are finally coming off the assembly line.

To commemorate the Sequoia’s new home, Toyota Texas donated a combined $100,000 to the San Antonio River Foundation and the San Antonio Parks Foundation. The donations will support the proliferation and preservation of trees, and environmental stewardship initiatives on the south side of San Antonio. Toyota’s total investment in San Antonio has grown to more than $3.1 billion.