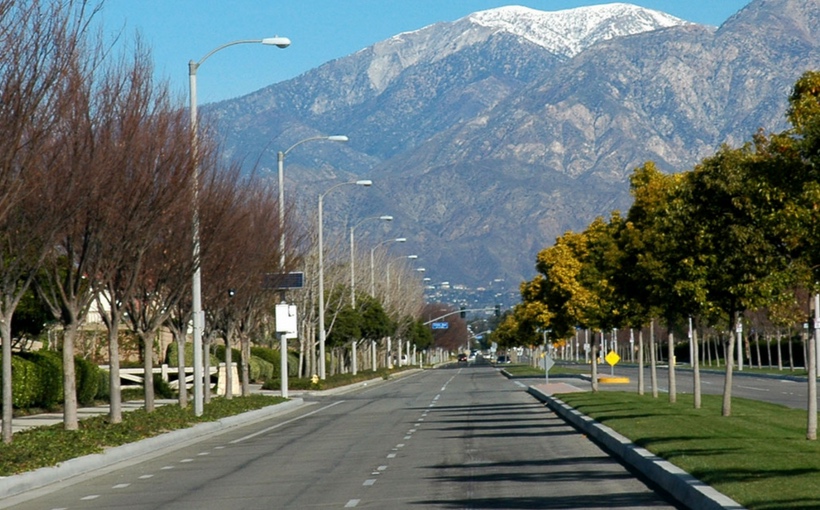 One such space is being added to the Inland Empire’s growth in this square-footage-growth market. Walker & Dunlop, Inc. is announcing that it structured  $34,100,000 in construction financing for the development of a 315,320 square foot, 36-foot clear, Class A industrial building situated on approximately 14 acres in Chino, according to a news release.

Mark Strauss and Rob Quarton led the Walker & Dunlop team in sourcing the construction loan for Xebec. The hub is located within the Inland Empire West submarket and is near Riverside, San Bernardino, Los Angeles, Orange, and San Diego Counties. The ever-important Port of Los Angeles also is not far off.

“Competition for industrial space within the Inland Empire area is widespread among Fortune 500 companies, credit-rated tenants, and third-party logistics companies, driving the region’s average asking rental rates up by more than 10% the last 12 months alone,” per the release.