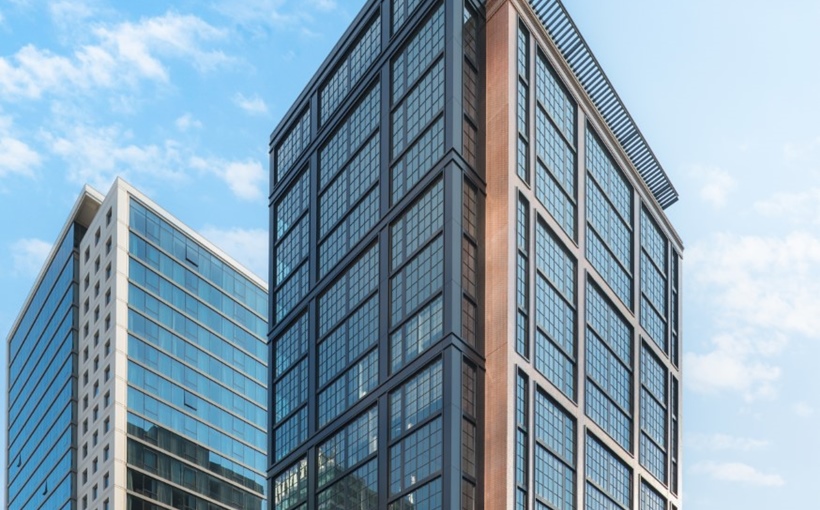 Shopper rewards app Fetch Rewards has signed a lease for more than 21,000 square feet on the top three floors of 609 W. Randolph St., a 15-story West Loop office building completed earlier this year, reported Crain’s Chicago Business. The company is based in Madison, WI but has its largest office in Chicago, and will relocate to the building from roughly 14,000 square feet it subleases at 300 S. Riverside.

The deal aligns with the trend of downtown office tenants flocking to new and recently updated buildings since the start of the COVID-19 pandemic, a movement mainly driven by companies looking for ways to entice workers to show up to the office rather than work from home.

Fetch’s lease represents a win for New York-based Vista Property Group, which developed the 100,000-square-foot building on spec. Crain’s said the deal brings occupancy to 63%, according to CBRE, which oversees leasing.