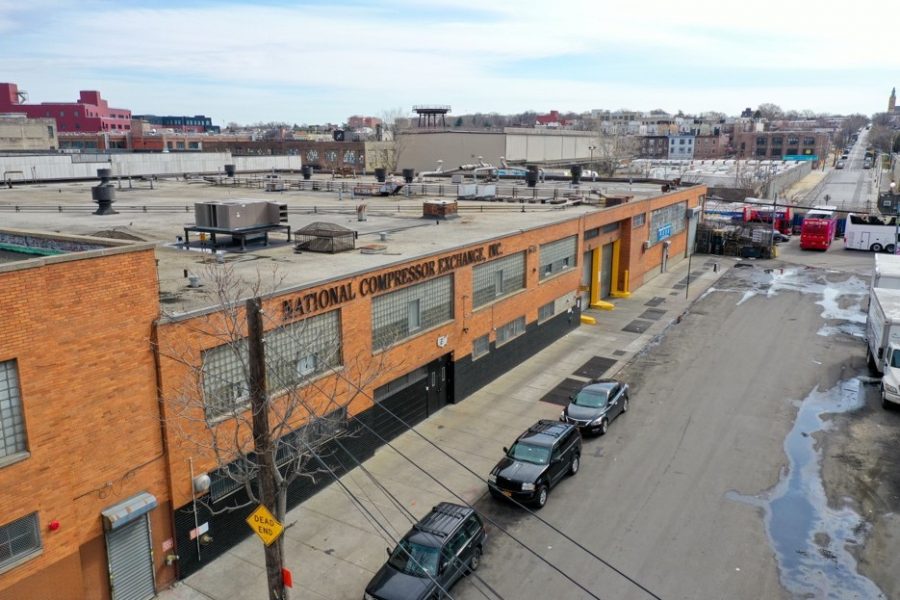 An industrial site at 75 Onderdonk in Ridgewood, Queens has traded for $25 million, with B6 Real Estate Advisors handling the sale. The property, a 66,000-square-foot warehouse with 61,000 square feet of air rights, was among the few large industrial assets on the market at the time.

According to B6, this sale showcases that the demand for industrial assets is growing at an exponential rate. The pandemic amplified the importance for e-commerce and the need for distribution/storage space became crucial.

There was, and still is, a lack of good industrial product, B6 says. This is due to the gentrification of neighborhoods that once were considered only for industrial/warehouse, which led to increasing demand for industrial assets.