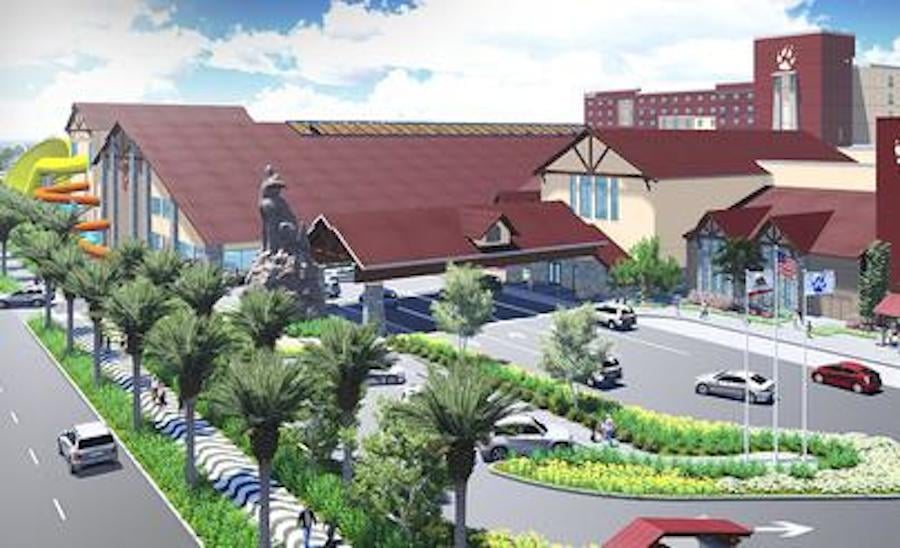 Great Wolf Lodge Southern California, a $250-million hotel and water park resort in Garden Grove, is now accepting reservations. The development will feature 603 hotel rooms, reportedly priced from $260 to $600 per night. Rooms will be available in March.

The 105,000 square foot Great Wolf Lodge, being built by McWhinney, is the first indoor water park in Southern California, as well as the largest development in the McWhinney resort chain, which operates 14 parks across the country.

Great Wolf Lodge, which also features seven restaurants, is expected to bring in $8 million in tax revenue annually for the City of Garden Grove.