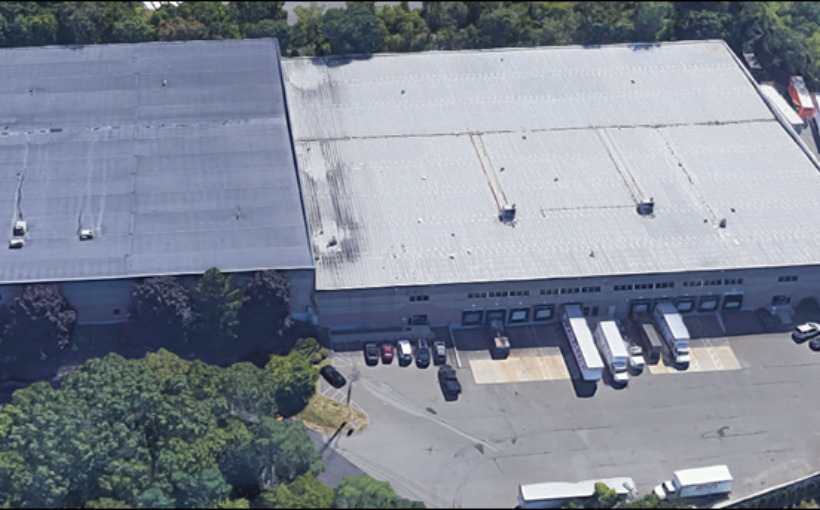 JLL has arranged $20.4 million in acquisition financing for a fully leased, 157,293-square-foot industrial building at 1 Second Street in the northern Boston suburb of Peabody, MA.

Brett Paulsrud and Amy Lousararian of JLL worked on behalf of the borrower, a partnership between Oliver Street Capital and Bain Capital Real Estate, to place the seven-year, fixed-rate, non-recourse loan with Metro Credit Union.

1 Second Street in Peabody is 18 miles north of Boston along Interstate 95 and routes 128 and 1. The property is within the 307-acre master-planned Centennial Park, which provides access to regional transportation infrastructure. The property is within Boston’s north warehouse and distribution industrial submarket, which according to JLL has seen increased demand and constrained supply.