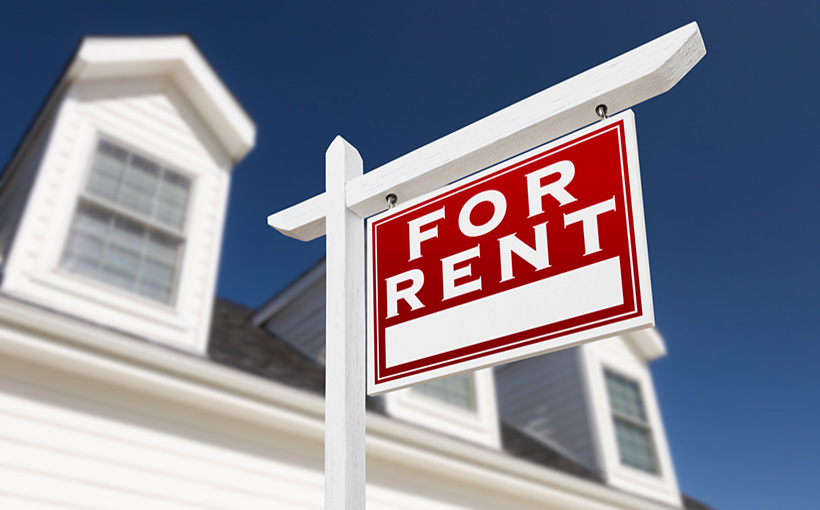 Single-family rent growth at the end of 2018 was 3.1% nationally, topping the 2.9% reported in December 2017. CoreLogic’s Single-Family Rent Index also noted that, while rents have climbed between 2010-2018, year-over-year rents, overall, have slowed since their 4.2% peak in February 2016.

In its comparison of 20 metros across the United States, CoreLogic analysts noted that low-end rental prices climbed 3.7% in 2018; meanwhile, their higher-end counterparts had price gains of 2.9%. With low-end rental increases outpacing the high-end increases for the fifth consecutive year, it suggests “continued supply constraints at the lower end,” said CoreLogic Principal Economist Molly Boesel.

At the other end of the spectrum, Houston experienced the lowest rent increases of all analyzed metros at 1%, down from 2.7% in 2017. However, rent prices in disaster-impacted areas, such as Houston, did experience steady growth through much of the past year.