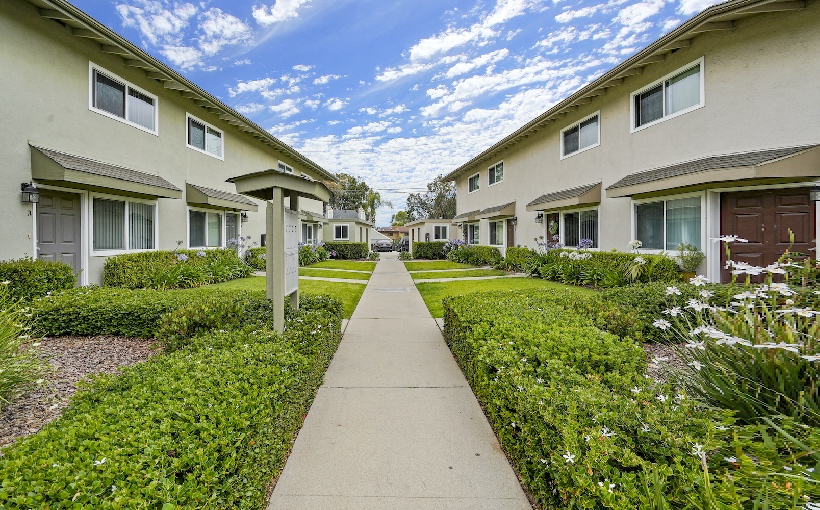 The march of multifamily-property deals in Southern California continues with the Mogharebi Group’s $12.2 million sale of a 24-unit complex in Orange County.

The Wilson Townhomes is at 1032 W Wilson St. – a low-density, two-acre site bordering both Newport Beach and Huntington Beach.

The Wilson, built in 1961, has two-bedroom apartment homes that average 1,028 square feet across six, two-story buildings, according to a news release.

The Wilson Townhomes sales price of more than $508,000 per unit represented a 31 percent increase over last year’s per unit median price of $386,236, and is indicative of the increasing investor appetite for multifamily assets in the area. According to PwC and Urban Land Institute’s “Emerging Trends in Real Estate 2022,” Orange County ranked fourth nationally in multifamily investment favorability.

“Many households are being priced out of the for-sale housing market in Orange County with median home prices exceeding $1.15 million … yet the supply of multifamily housing simply has not caught up with demand,” said TMG Senior Vice President Brett Bayless.

According to TMG research, 224 multifamily units are planned in Costa Mesa over the next five years falling well short of the expected formation of 810 new households over that same period.