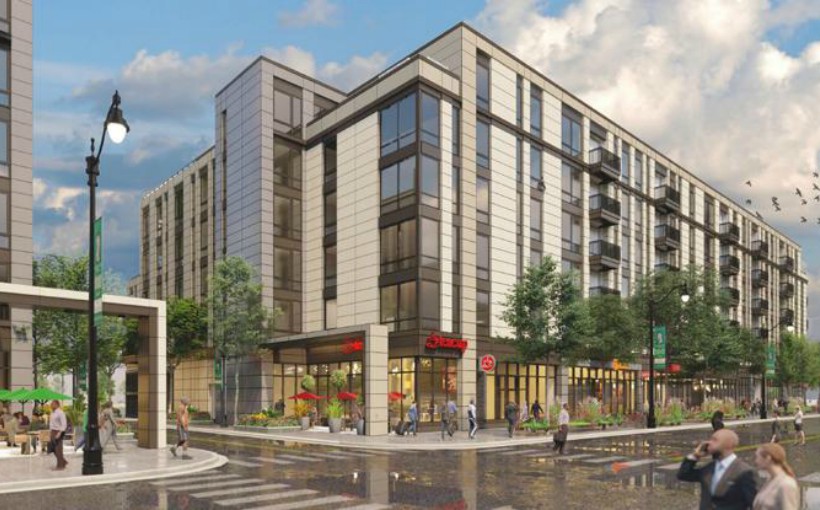 $17M in TIF Proposed for Phase 1 of Ickes Homes Redevelopment

A joint venture of Boston-based Community Builders and locally-based McCaffery Interests would receive up to $17 million in tax increment financing (TIF), as well as other public funding sources, for the first phase of a mixed-income project on the Near South Side. It will rise on the site of the former Harold Ickes Homes public housing complex.

The JV was chosen by the Chicago Housing Authority in 2015 to lead redevelopment of the Ickes complex, which was razed in 2010.

Phase one of the JV’s proposed Southbridge project would include 206 apartments, 112 of which would be at market rate. Mayor Rahm Emanuel recently proposed the $17 million TIF as well as a $4.8-million loan.

Future phases of Southbridge will add more than 600 residential units and 40,000 square feet of commercial space. These would also receive public funds under incentives Emanuel introduced to the City Council on Wednesday.