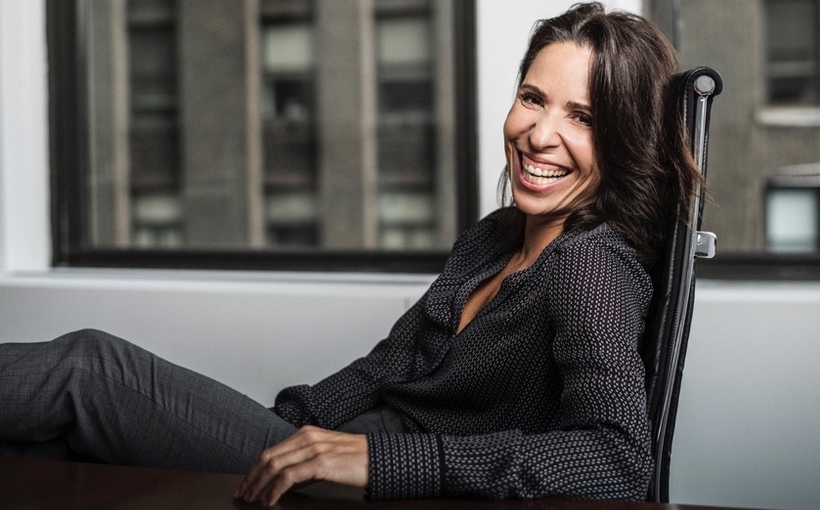 Ripco Real Estate has promoted Esther Bukai to vice chair. Bukai, who has been with Ripco since 1998, has been instrumental in the firm’s growth throughout New York City, including the opening of the first outer borough office in Downtown Brooklyn in 2017.

“Esther has been vital to the growth of our firm and more specifically, our presence throughout all of the boroughs,” said Peter Ripka, co-founder of Ripco. Over the course of her time at RIPCO, she has formed long lasting, high-level relationships with numerous national retailers, the largest most well-known owners as well as local owners throughout New York City.”

Over her 25 years of experience, Bukai – who specializes her brokerage services in retail, agency, and tenant representation, including expansion and roll-outs – has exceeded $200 million in lease transactions and completed more than 75 leases for national drugstore chains in the New York City metropolitan area.