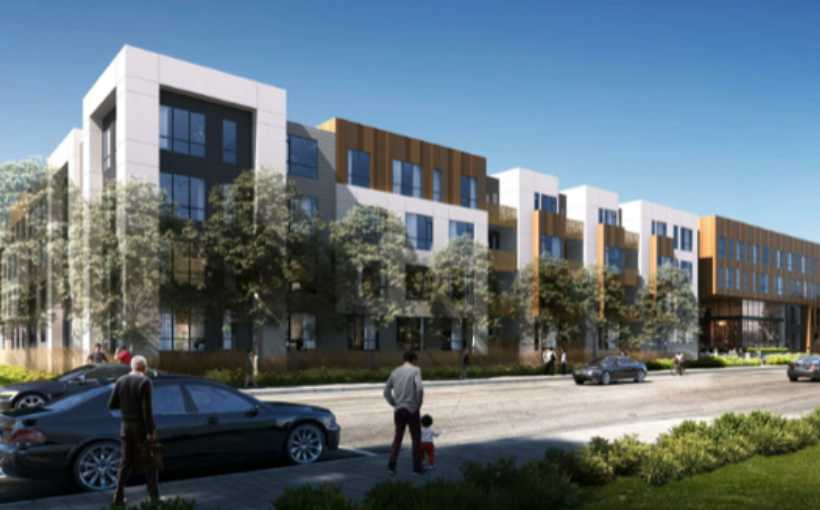 Debt and joint venture equity has been secured for the development of The Launch, a 368-unit waterfront multifamily community in Alameda. The financing package totaled $166 million, of which $62 million in JV equity and $104 million in construction financing was placed.

“Closing a syndicated construction loan with three participating lenders was no small feat, but every party at the table buckled down to complete this complex transaction so groundbreaking could commence,” said Harney.

The Launch is located at 1777 Clement Ave. at the northern edge of Alameda Island along the Oakland Estuary. The project will feature a mix of market rate, BMR and work-live units along with an on-site leasing office for management of resident and future residents.

“This is the first joint venture between Bay West Group/Pacific Development and the investor, an institutional real estate manager. We are excited to see this new partnership grow,” said Kerslake.

NorthMarq’s team has been working with Bay West Group/Pacific Development since 2017 when the entitlement process began with the city. Construction for the project has already begun and the project will be delivered in 2023.

“This venture is very gratifying because of our new relationship in a project that will transform the lives of so many occupants benefiting from the location on the Estuary,” said Bill Poland, founder of Bay West Group.

Learn More About The Launch