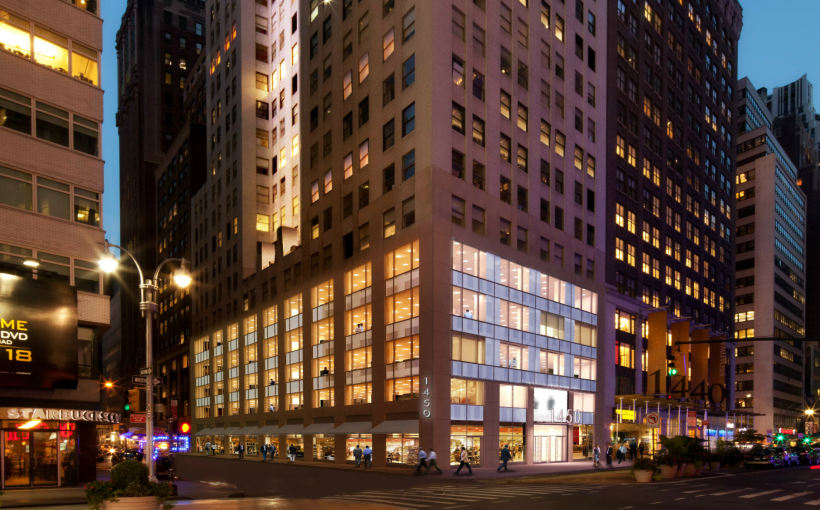 JLL arranged nearly 30,000 square feet of office leases in a series of transactions at 1450 Broadway, a 42-story Bryant Park property owned by ZG Capital and 90% occupied.