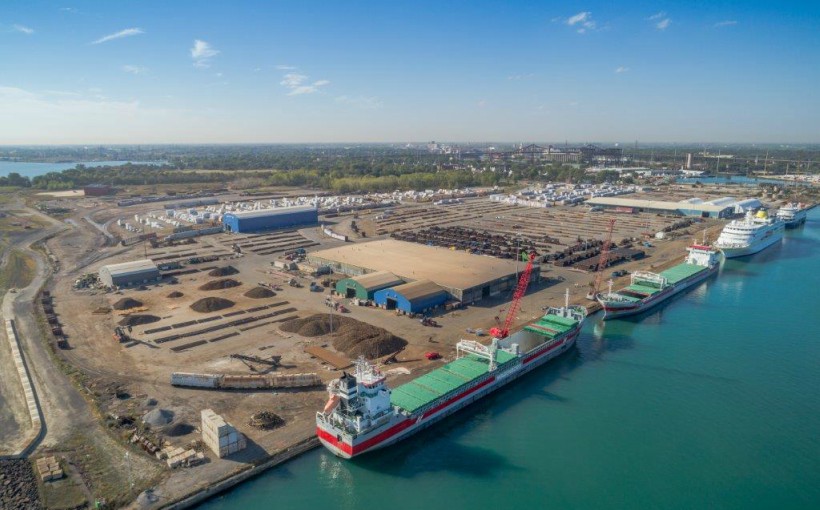 The City of Chicago has been awarded $144 million in federal funding to rehabilitate the Illinois International Port Calumet River Bridges. The grant was awarded through the U.S. Department of Transportation’s new Bridge Investment Program and will fund the major rehabilitation of four bascule bridges over the Calumet River.

The funding will support the rehabilitation of four historic bridges: the 92nd Street/Ewing Avenue Bridge, 95th Street Bridge, 100th Street Bridge and 106th Street Bridge. These bridges are critical components of the Illinois International Port and the Illinois Waterway, allowing freight access via the waterways between Lake Michigan and the Gulf of Mexico.

“The benefits of rehabbing the four aging Calumet Bridges are wide-ranging for the entire region and surrounding areas,” said U.S. Sen. Dick Durbin. “These bridges connect our communities, get residents where they need to go and keep cargo moving through the Illinois International Port.”