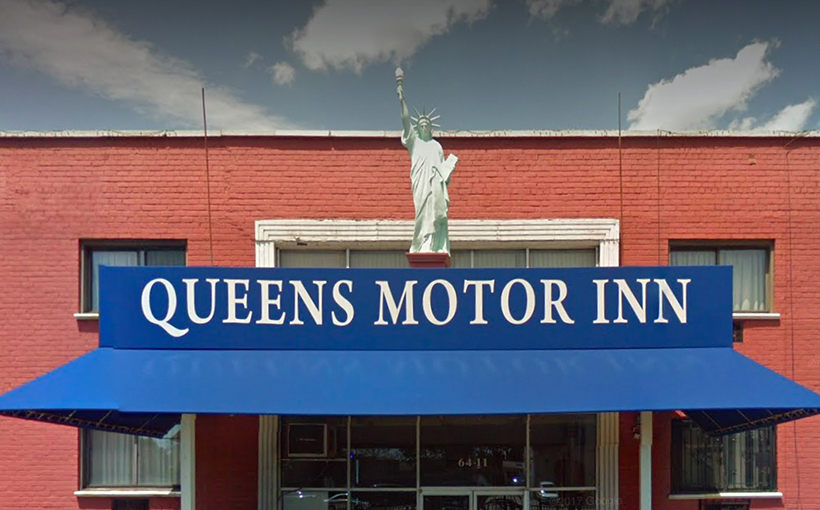 $13M for Motel/Development Site in Woodside

The Chetrit Group paid $13.4 million for an old motel building in the Woodside neighborhood of Queens.

The Queens Motor Inn is a two-story motel with 54 rooms, located at 64-11 Queens Blvd. The seller, Queenmo Corp., has already prepared the way for redevelopment by filing an application of demolition permits in August 2016. Queenmo reportedly planned to add a new building on the site with 120 residential units.

Chetrit has invested in real estate in the Outer Boroughs for decades. Last June, it paid $11.8 million for a former Entemann’s Bakery Outlet in Woodside. It also filed plans to develop a four-building complex in Jamaica.