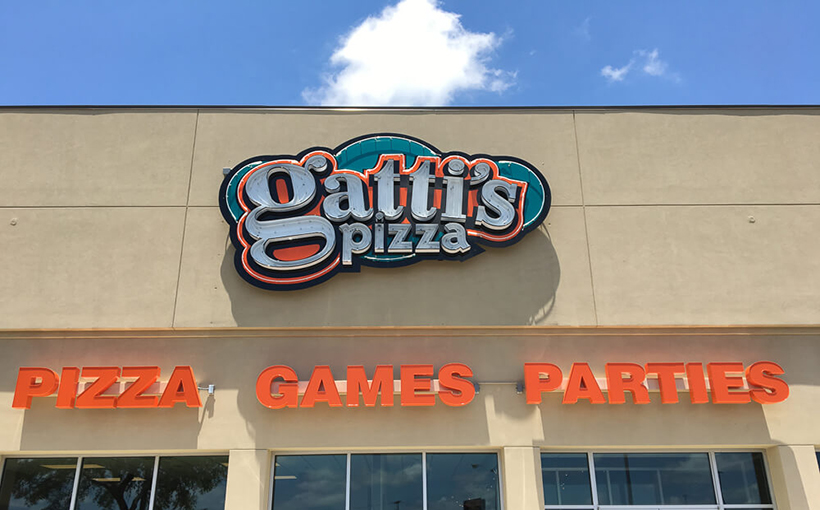 In one of the largest transactions in its history, Mr. Gatti’s sold 13 of its corporate-owned locations in the Austin area to franchisee Three Dough Boys LLC, owned by Jeff Tisdel, Kenny Starks and Richie Jarzombek. Tisdel, who lives in the Austin area, is former vice president of operations for Papa John’s Pizza.

According to Fort Worth-based Mr. Gatti’s, the location at Southpark Meadows in South Austin wasn’t part of the transaction, and will remain corporate-owned. Also not included were already franchised locations in Austin’s outlying areas.

Mr. Gatti’s opened its first franchised location in 2018 in Killeen, and another franchise location is in the works in Tyler. The chain has approximately 100 locations.