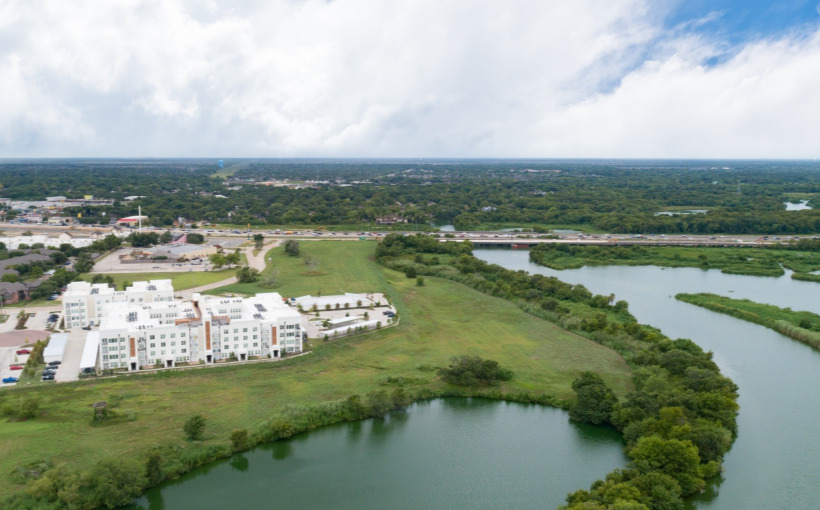 WB Property Group is expected to start work this fall on a $125 million mixed-use project in League City, Texas. When it’s built by late 2029, Riverview will include apartments, senior housing, townhomes, restaurants, retail shops, office buildings and a number of amenities, such as a marina and amphitheater.

League City will give the developer up to $14 million in incentives if it follows through. Sales and property tax revenue generated by Riverview is expected to fund the incentives. The first phase is set for completion by January 2024.