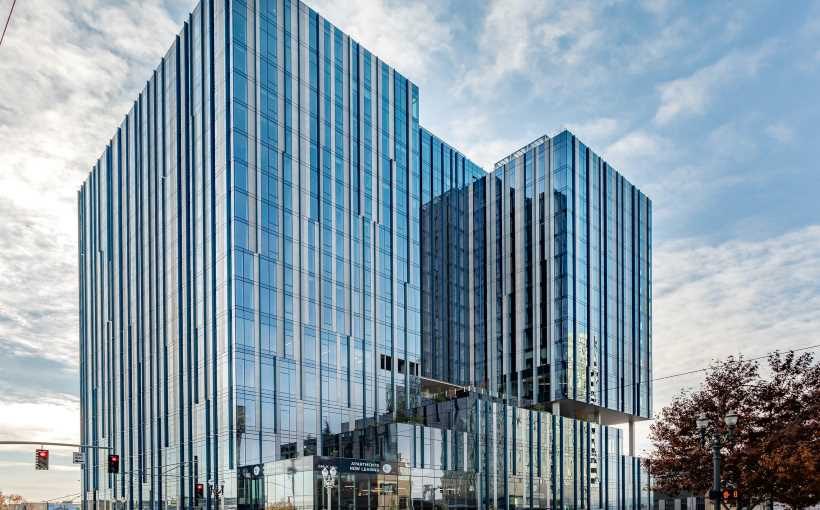 Mesa West Capital recently provided the joint venture of The Green Cities Company and American Realty Advisors with $100 million in first mortgage debt to refinance 5 MLK, a recently completed mixed-use development in Portland, OR. The five-year floating rate non-recourse loan retires the existing construction loan, with a portion of the proceeds to be used for costs associated with stabilizing the commercial and residential space.

The building is located at 5 SE Martin Luther King Jr. Blvd. in the Close-In Eastside neighborhood.

“The Close-In Eastside neighborhood has experienced substantial redevelopment activity in the last 10 years spurred in part by the investment in transportation infrastructure by the city of Portland,” said Joshua Westerberg, Mesa West director. “This activity has resulted in a significant increase in the residential population along with a migration of commercial tenants to newly constructed and converted creative office buildings. At the base of the Burnside Bridge, 5 MLK sits at the center of this activity and is well poised to capture both residential and commercial demand in greater Portland.” 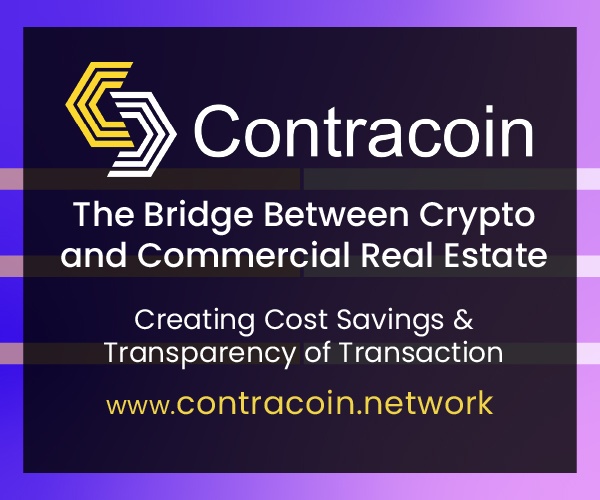